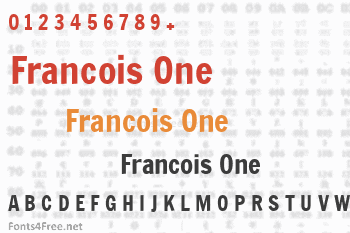 Francois One is a reworking of traditional sans serif gothic display typeface forms. In Francois One, the earlier letter forms have been digitised and then reshaped for use as a webfont, the counters have been opened up a little and the stems optimised for use as bold display font in modern web browsers. Slanted stem terminals have been added to give the face added visual play. 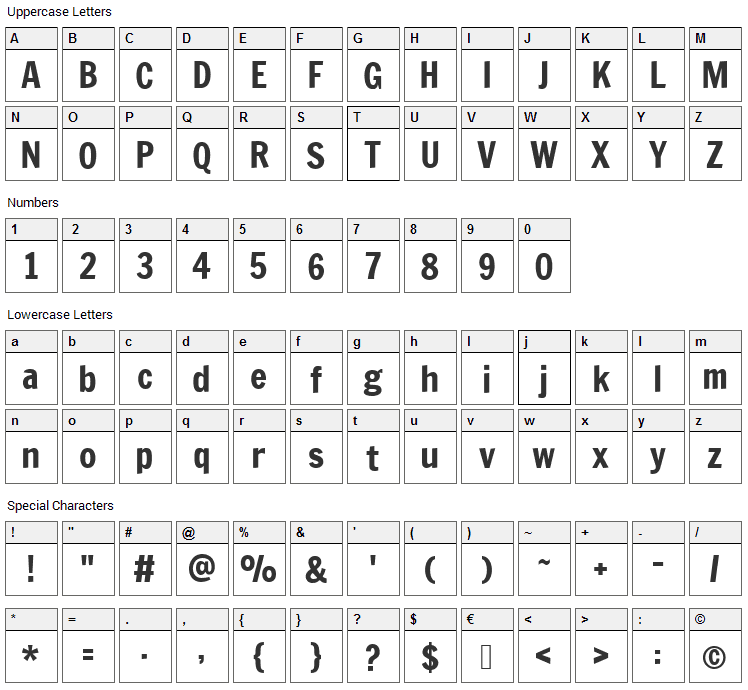 COMMENTS & QUESTIONS ABOUT FRANCOIS ONE FONT

Submit a comment, question or review about Francois One font

Francois One is a basic, sans-serif font designed by Vernon Adams. The font is licensed under SIL Open Font License. The font is free for both personel and commercial usages, modification and distribution. In doubt please refer to the readme file in the font package or contact the designer directly from plus.google.com.

Francois One font has been rated 1.0 out of 5 points. A total of 1 votes cast and 0 users reviewed the font. 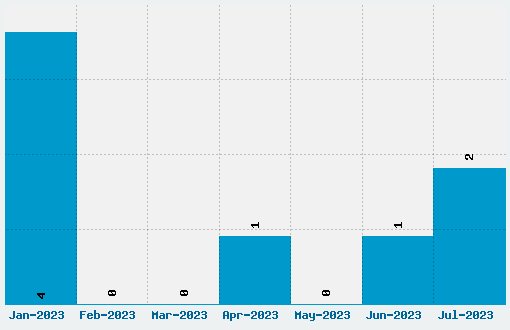