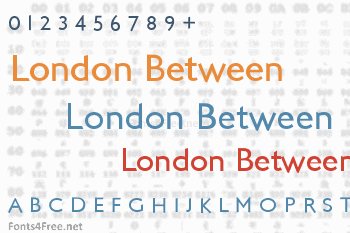 LondonMM tries to be both humanistic and geometrical, and probably fails in both. It should be usable, though, at least if I was better at fine-tuning the kernings... 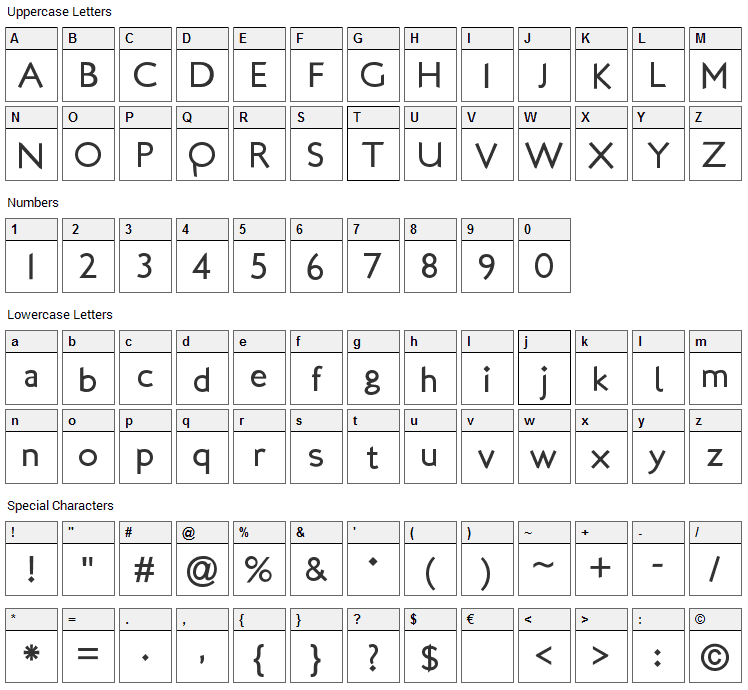 This font is really boss--that's British. The 'Q' is quute with a 'qu'.

London Between is a basic, sans-serif font designed by Francois Bruel. The font is licensed as Free. The font is free for both personel and commercial usages. In doubt please refer to the readme file in the font package or contact the designer directly.

London Between font has been rated 5.0 out of 5 points. A total of 2 votes cast and 1 users reviewed the font. 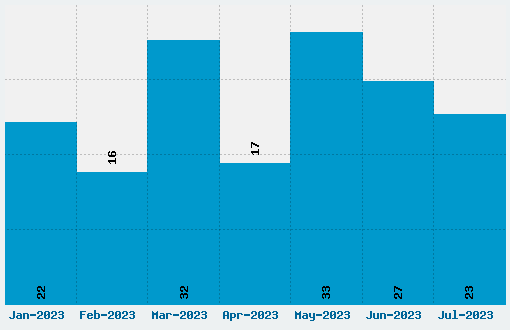