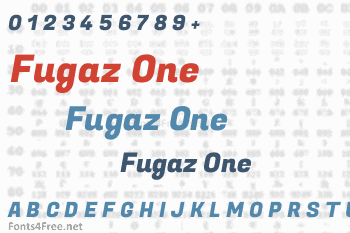 Fugaz One is a sans serif with very geometric features and gestural characteristics, which brings it away from its formal beginnings. Combined with its italic inclination, Fugaz One has become a very dynamic font. 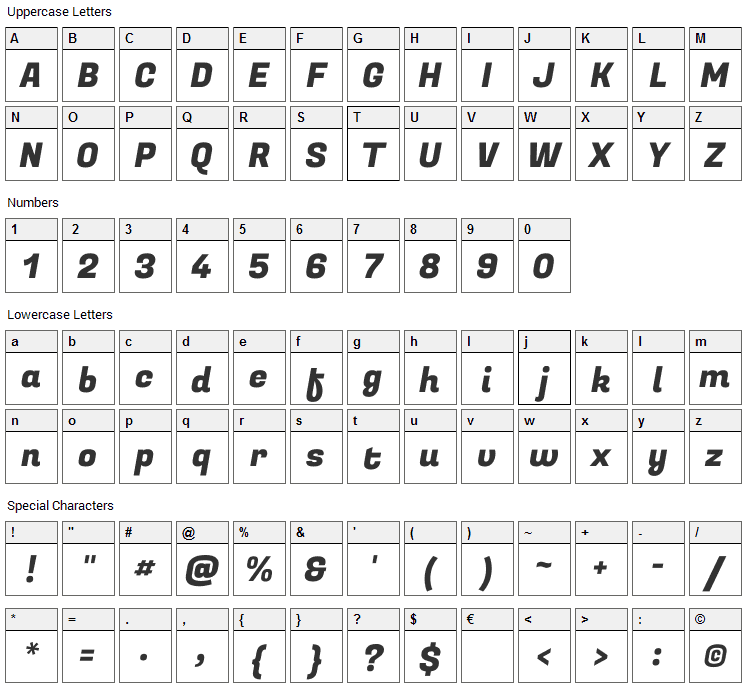 Submit a comment, question or review about Fugaz One font

Fugaz One is a basic, sans-serif font designed by Latinotype. The font is licensed under SIL Open Font License. The font is free for both personel and commercial usages, modification and distribution. In doubt please refer to the readme file in the font package or contact the designer directly from latinotype.com.

Fugaz One font has been rated 1.5 out of 5 points. A total of 2 votes cast and 0 users reviewed the font. 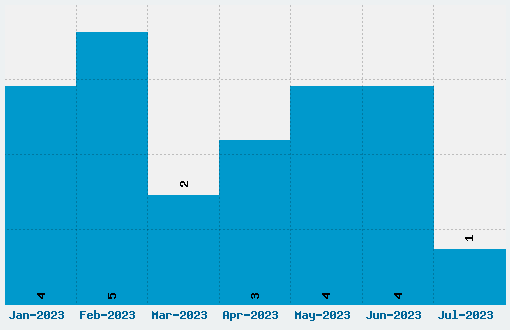