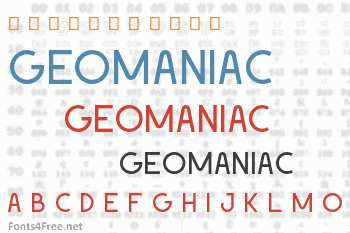 Geomaniac is a simple, geometric typeface, inspired by the Bauhaus movement in the 1920s.

This is a free demo version : There are only caps and 2 weights, whereas the complete font includes 130 characters and 4 weights.

You can purchase a commercial license of the complete font for just $1 on : 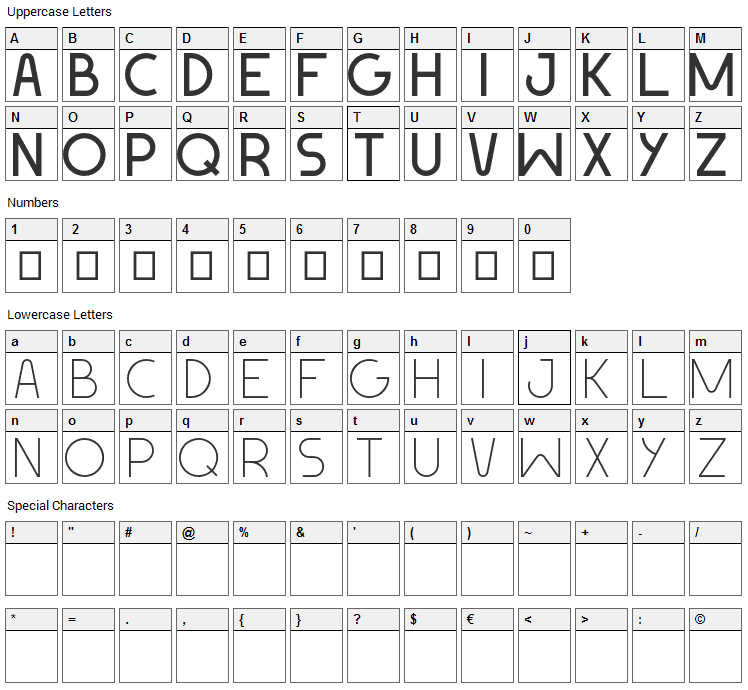 Geomaniac is a basic, sans-serif font designed by Valentin Francois. The font is licensed as Public Domain / GPL / OFL. Public domain fonts are free of known copyright restrictions because intellectual property rights have been forfeited by the respective author or property rights have expired. The font is free for both personel and commercial usage. For your questions, please contact the designer directly from valentinfrancois.fr. 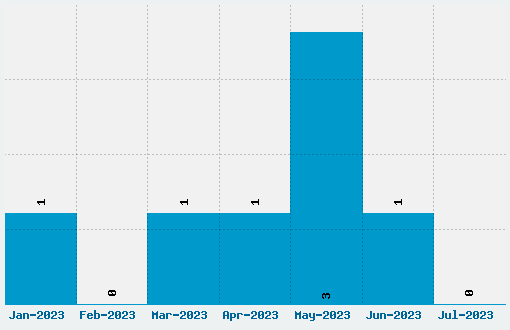