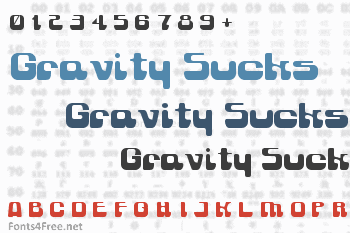 "Gravity Sucks" is the free font from Rich Gast. It was originally created on 01/04/98.

"Gravity Sucks" is a new font I created to commemorate the way I feel right now, on my forth day without a cigarette! Damn those New Years resolutions, anyway ! ! 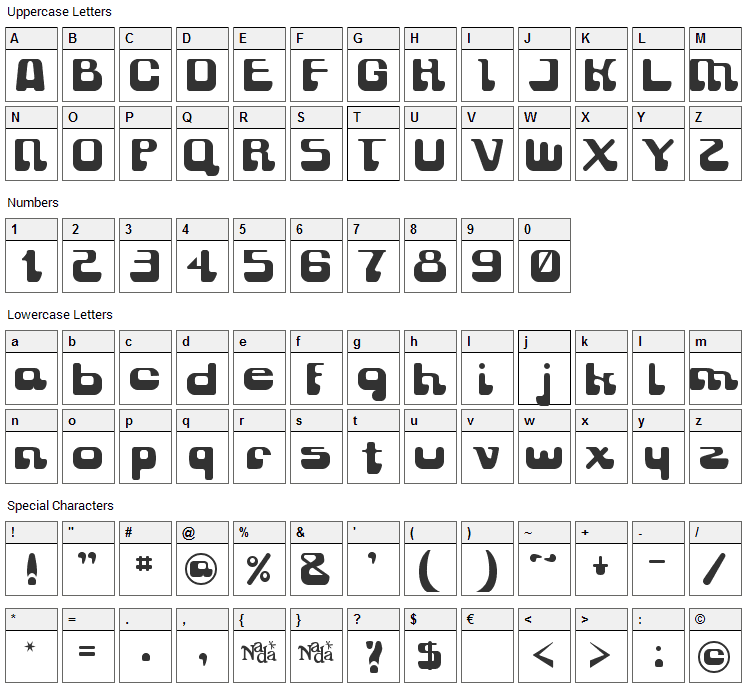 Submit a comment, question or review about Gravity Sucks font

Gravity Sucks is a techno, science-fiction font designed by GreyWolf Webworks. The font is licensed as Free for personal use. You can download and use the font free for personal projects. For commercial projects please refer to the license file in the package or contact the designer directly from greywolfwebworks.com.

Gravity Sucks font has been rated 5.0 out of 5 points. A total of 2 votes cast and 0 users reviewed the font. 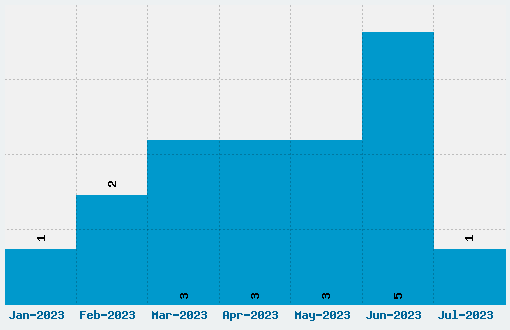