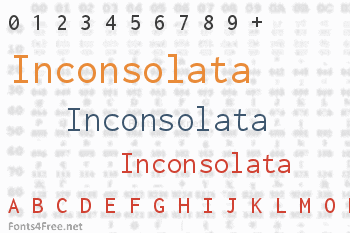 Inconsolata is my first serious original font release. It is a monospace font, designed for printed code listings and the like. There are a great many "programmer fonts, " designed primarily for use on the screen, but in most cases do not have the attention to detail for high resolution rendering.

Inconsolata draws from many inspirations and sources. I was particularly struck by the beauty of Luc(as) de Groot's Consolas, which is his monospaced design for Microsoft's Vista release. This font, similar to his earlier TheSansMono, demonstrated clearly to me that monospaced fonts do not have to suck. 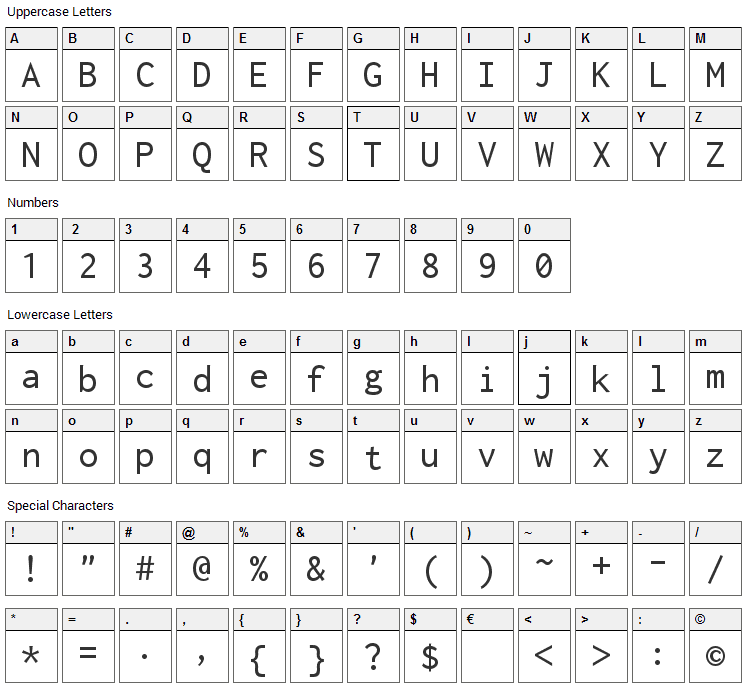 Regular created by Raph Levien using his own Spiro-based tools and FontForge. Bold created by Kirill Tkachev for Cyreal.org

Submit a comment, question or review about Inconsolata font

Inconsolata is a basic, fixed-width font designed by Raph Levien. The font is licensed under SIL Open Font License. The font is free for both personel and commercial usages, modification and distribution. In doubt please refer to the readme file in the font package or contact the designer directly from levien.com. 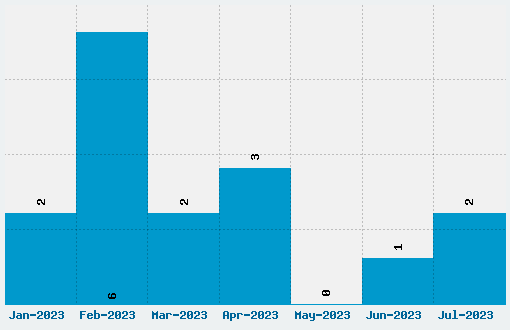