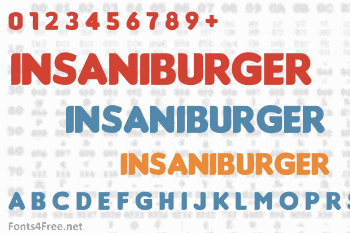 This font is freeware. Feel free to use it all you want in any commercial or non-commercial projects including webpages, reports, etc. If you feel so inclined, I would appreciate a $15 registration fee for commercial projects. Hey, even if you don't use it in a commercial project, I'll take a donation. For this, please contact me via e-mail. You may redistribute this font all you like, but you must keep this documentation with it, and you may not edit it in any way without first gaining my permission. You may NOT sell this or any other of my fonts, or include in a product for sale without first gaining my permission. (*cough* *cough* Green Bay *cough *cough*) 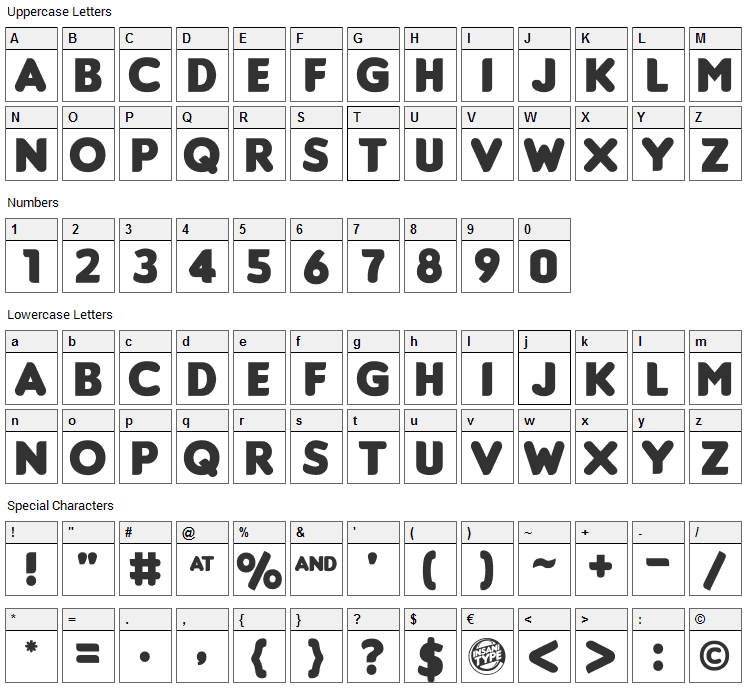 Insaniburger also known as Burger King font is a fancy, various font designed by Insanitype. The font is licensed as Free. The font is free for both personel and commercial usages. In doubt please refer to the readme file in the font package or contact the designer directly from moorstation.org.

Insaniburger font has been rated 4.5 out of 5 points. A total of 2 votes cast and 0 users reviewed the font. 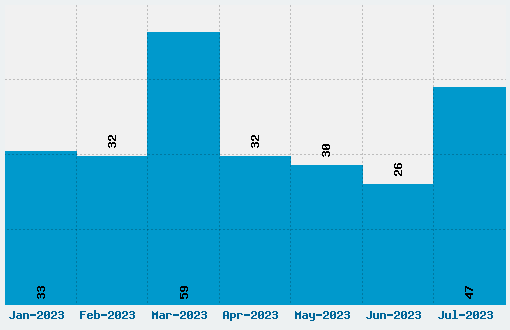