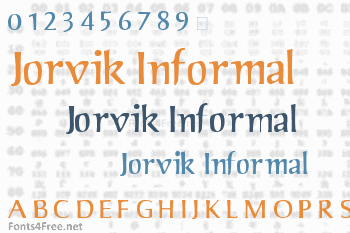 In May 2000 I found a symple of the typeface "York" in an old specimen book. It was, so to speak, love at first sight. Unfortunately no hint as to who had made that beautiful face, neither in the book nor in the internet, where York was unknown as a typeface by then. So the only solution was to make a version of my own with the abilities and the tools I had then.

Meanwhile the secret of York has been disclosed. Georg Salden designed the York face in 1966 or 1967. There is, as far as I know, thirteen years later, no digital version as yet (April 2013).

I am well aware of the shortcomings ov my 'quick-and-dirty' versons that have been pointed out in the internet. More faithfulness to the original design would have required much more time than I could spare.

"Jorvik", by the way, is the old Viking name of the city of York in North England. 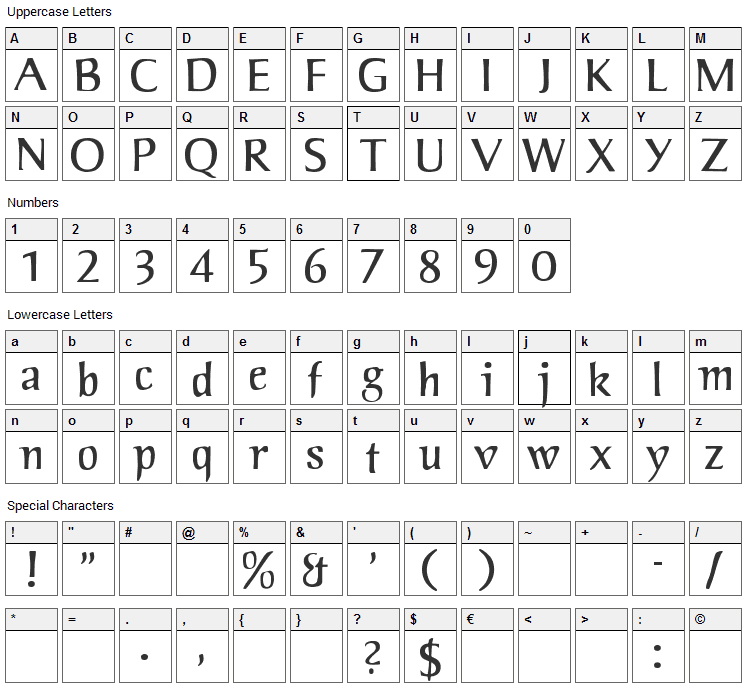 Submit a comment, question or review about Jorvik Informal font

Jorvik Informal is a basic, various font designed by FontGrube AH. The font is licensed as Free for personal use. You can download and use the font free for personal projects. For commercial projects please refer to the license file in the package or contact the designer directly from fontgrube.de. 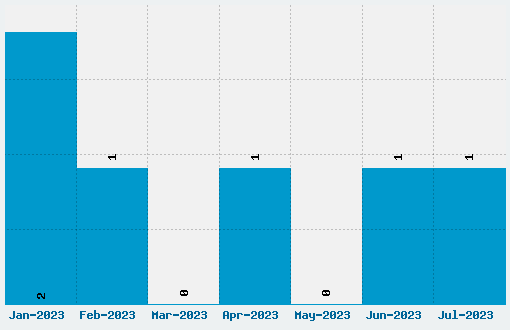