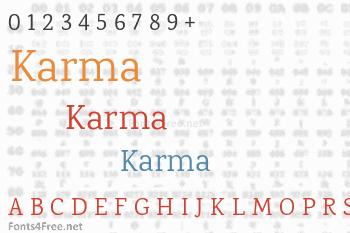 Karma is an Open Source multi-script typeface supporting both the Devanagari and the Latin script. The family was developed for use in body text on screen, and five fonts are available. The characters for both scripts feature a construction style that tends toward the monolinear. The Latin script component has serif letters. Both these, and the stroke terminals in the Devanagari letterforms are generally rounded in Karma’s design.

Karma’s characters are economic in width, and the Latin sports a tall x-height. Although the knotted terminals in the Devanagari letterforms are closed, the general feeling of the Devanagari character set is open and airy. See the design of the ख (kha), छ (cha) and ध (dha), for example.

Joana Correia designed Karma for the Indian Type Foundry, who first published the fonts in 2014. 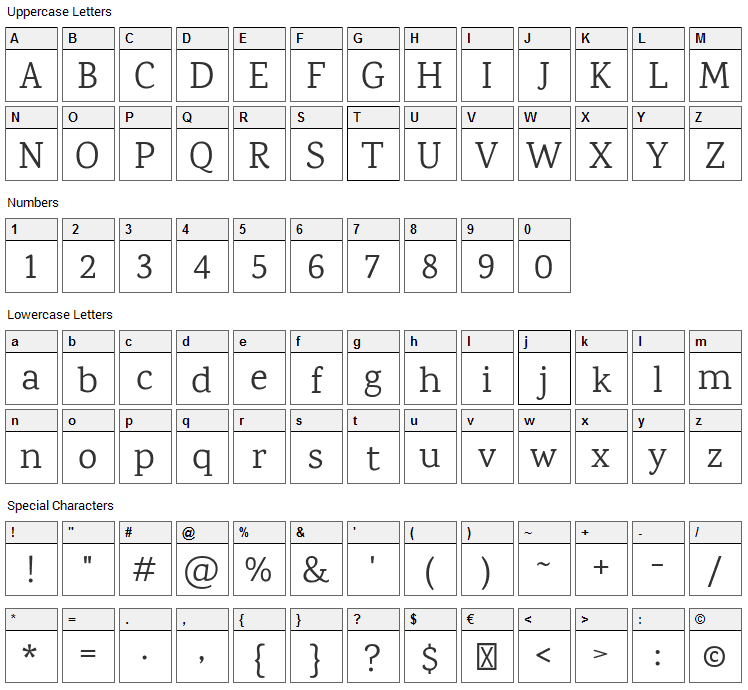 Submit a comment, question or review about Karma font

Karma is a basic, serif font designed by Indian Type Foundry. The font is licensed under SIL Open Font License. The font is free for both personel and commercial usages, modification and distribution. In doubt please refer to the readme file in the font package or contact the designer directly from indiantypefoundry.com. 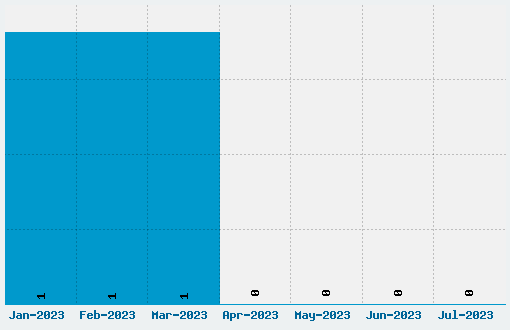