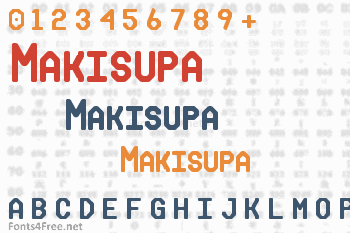 The character set includes: All Upper and Lower case letters and numbers. The vast majority of punctuation and international characters.

The name "Makisupa" comes from an aspiring cartoonist, Kevin Jameson, who scanned the characters and requested that I make a font of them. KJ says it's the title of a Phish song, a fact I can neither confirm nor deny... I'm not a Phish fan. Gimme Pink Floyd and I'm happy. 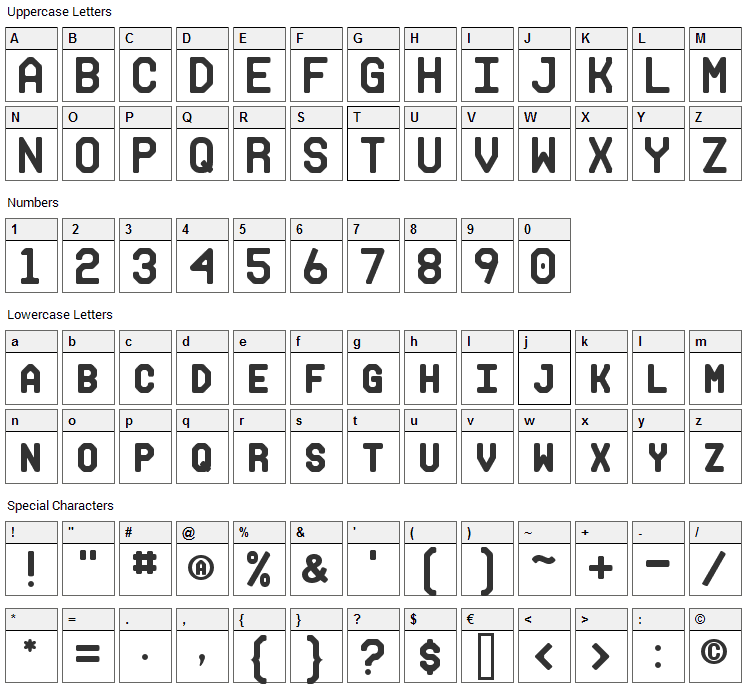 Submit a comment, question or review about Makisupa font

Makisupa is a basic, fixed-width font designed by GreyWolf Webworks. The font is licensed as Free for personal use. You can download and use the font free for personal projects. For commercial projects please refer to the license file in the package or contact the designer directly from greywolfwebworks.com.

Makisupa font has been rated 5.0 out of 5 points. A total of 1 votes cast and 0 users reviewed the font. 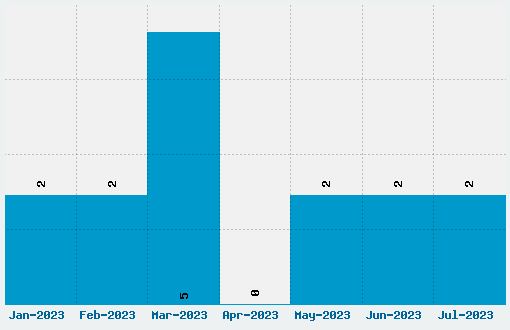