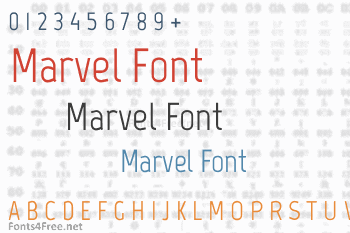 Marvel is a contemporary and multipurpose sans serif typeface family. It can be used in headlines as well as text settings in websites, books and magazines. It was designed to look sharp, modern and even technical while keeping a unique personality. Typography has always been very important in my graphic design work, and some time ago I started working on experimental type, designing typefaces for use in my own projects so that I could give more personality to them. 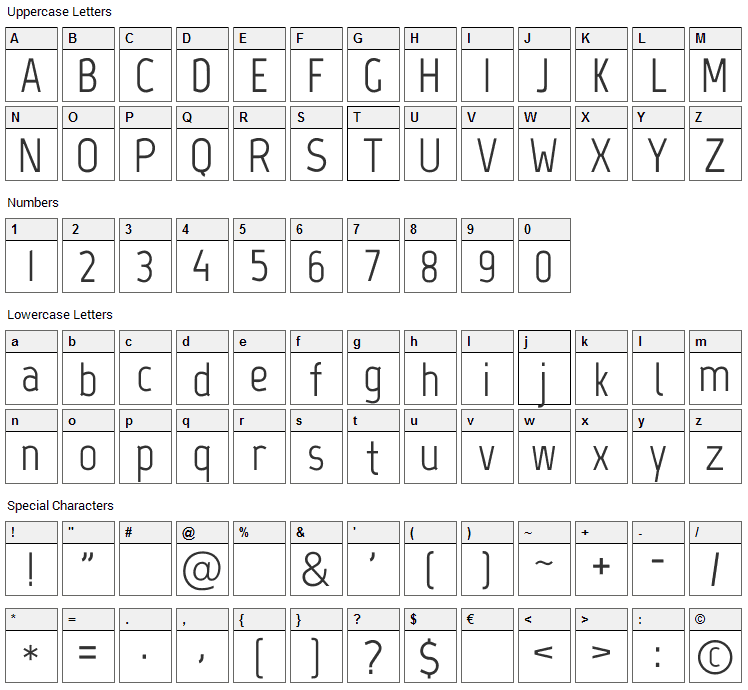 Submit a comment, question or review about Marvel font

Marvel is a basic, sans-serif font designed by Carolina Trebol. The font is licensed under SIL Open Font License. The font is free for both personel and commercial usages, modification and distribution. In doubt please refer to the readme file in the font package or contact the designer directly from profiles.google.com.

Marvel font has been rated 5.0 out of 5 points. A total of 1 votes cast and 0 users reviewed the font. 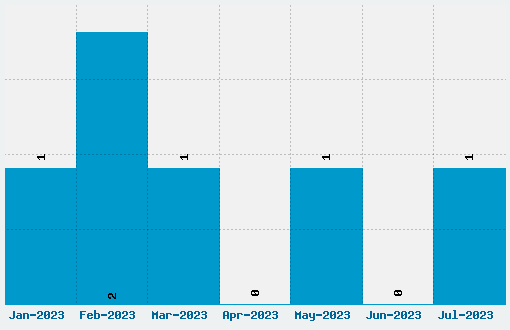