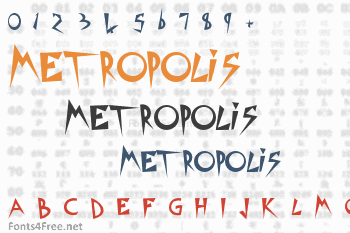 Metropolis font here refers to the font used in the poster title of Metropolis movie, which is a expressionist science fiction silent film directed by Fritz Lang. Made in Germany during the Weimar Period, Metropolis is set in a futuristic urban dystopia and follows the attempts of Freder, the wealthy son of the city's ruler, and Maria, a poor worker, to overcome the vast gulf separating the classes of their city. 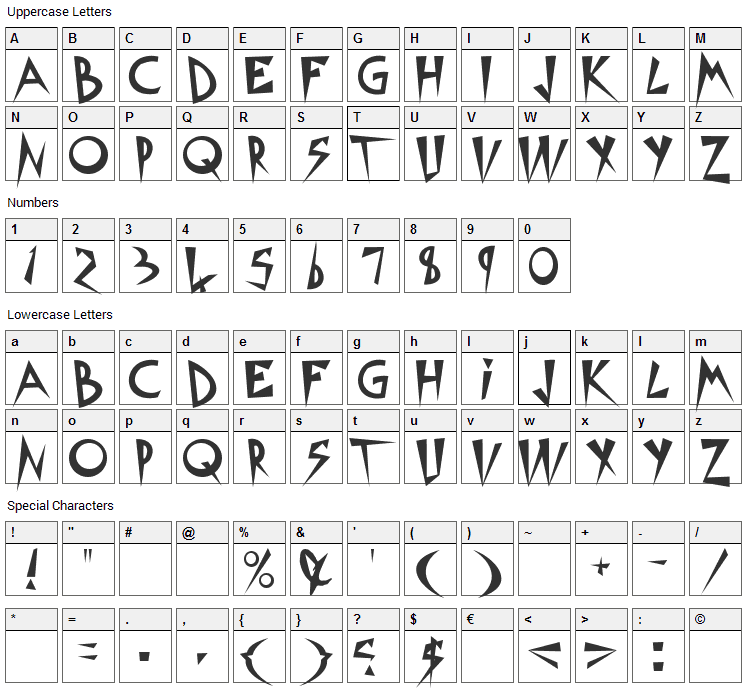 i'd really like a font from the intertitles of the latest "full" restoration that includes the 2008 material from Argentia.

Metropolis Movie is a gothic, modern font designed by Alphabet & Type. The font is licensed as Free. The font is free for both personel and commercial usages. In doubt please refer to the readme file in the font package or contact the designer directly from alphabetype.it.

Metropolis Movie font has been rated 4.0 out of 5 points. A total of 1 votes cast and 1 users reviewed the font. 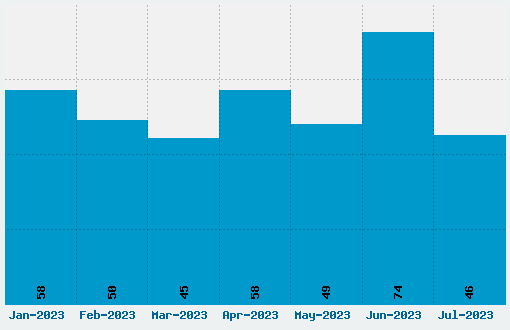