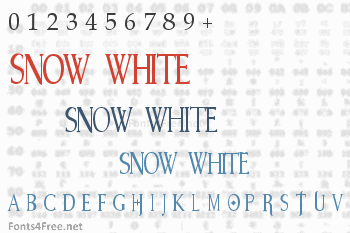 Snow White and the Huntsman font: directly from the Best movie by Rupert Sanders, with Kristen Stewart, the original font for all lovers.

Snow White and the Huntsman is a 2012 American dark fantasy action film based on the German fairy tale "Snow White" compiled by the Brothers Grimm. 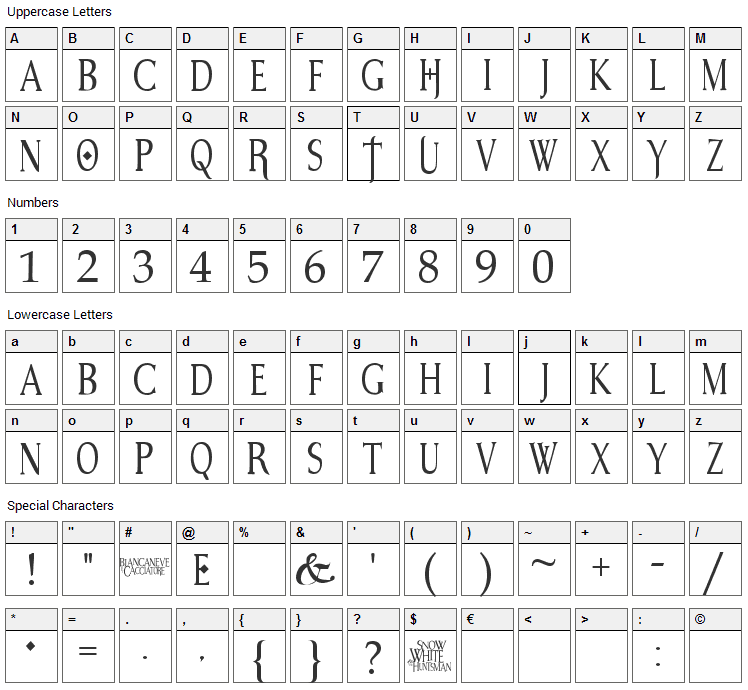 Snow White is a gothic, modern font designed by Alphabet & Type. The font is licensed as Free for personal use. You can download and use the font free for personal projects. For commercial projects please refer to the license file in the package or contact the designer directly from alphabetype.it.

Snow White font has been rated 5.0 out of 5 points. A total of 1 votes cast and 0 users reviewed the font. 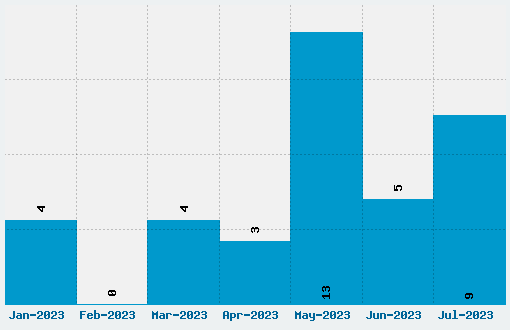