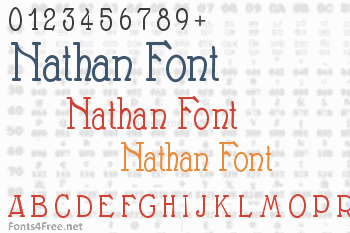 1922: Manfred Noa turns the silent film "Nathan the Wise". Intertitles explain the plot. At that time, these intertitles were still written by hand with pen and ink. Unfortunately, some of these intertitles are lost and need to be replaced now. For this I have made ​​this font.

The silent film was universally understandable as he did without language and made ​​it clear through actions of the form-fitting actor. The intertitles were with little effort to translate into other languages​​. As often fragments of silent films from all over the world, the titles must reach the editor also usually be recreated - in German - and also because the original intertitles are no longer available. It should be very close to the originals in the new design, the font and the text panels. Today, in modern even experimental film, is again working with black and white elements and often also without sound. Here, too, the art of the title comes back to advantage. And why should not even shoot a silent film you own - but you write funny intertitles texts - with "Nathan" looks quite original and certainly the "Original". 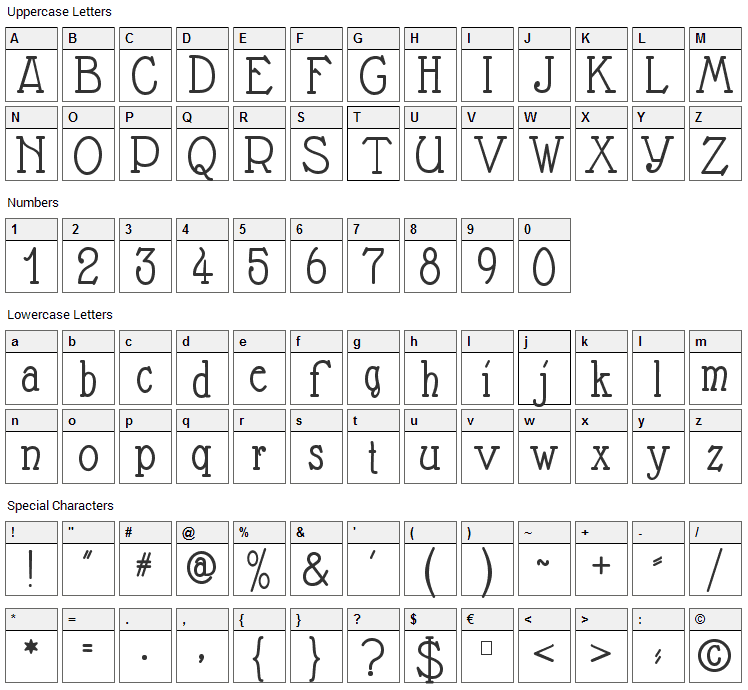 Submit a comment, question or review about Nathan font

Nathan is a fancy, retro font designed by Peter Wiegel. The font is licensed as Free. The font is free for both personel and commercial usages. In doubt please refer to the readme file in the font package or contact the designer directly from peter-wiegel.de. 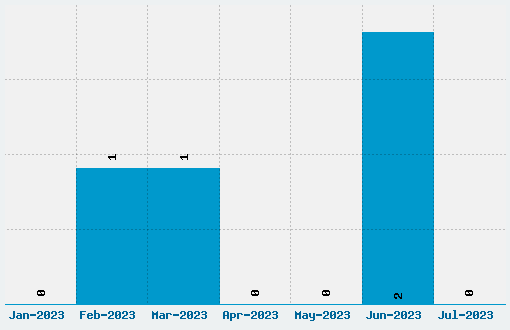