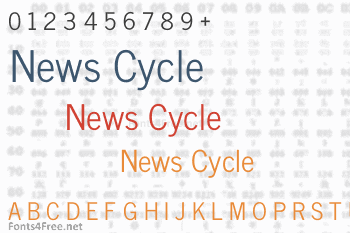 News Cycle is a realist, sans-serif typeface based primarily on a revival of the 1908-era News Gothic, the stalwart newspaper face from American Type Founders (ATF). Like News Gothic, it is designed for clarity and readability in large blocks of copy, but to still look good in headline-sizes at the top of the page. It also extends News Gothic to better cover more of the world's orthographies, starting with Eastern European and African languages, and soon Greek and Cyrillic alphabets as well. 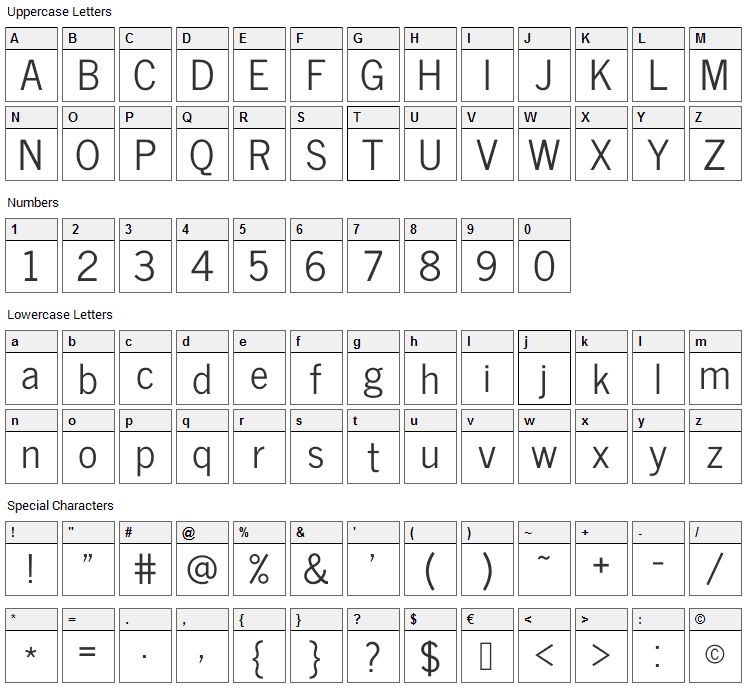 News Cycle is a basic, sans-serif font designed by Nathan Willis. The font is licensed under SIL Open Font License. The font is free for both personel and commercial usages, modification and distribution. In doubt please refer to the readme file in the font package or contact the designer directly from plus.google.com. 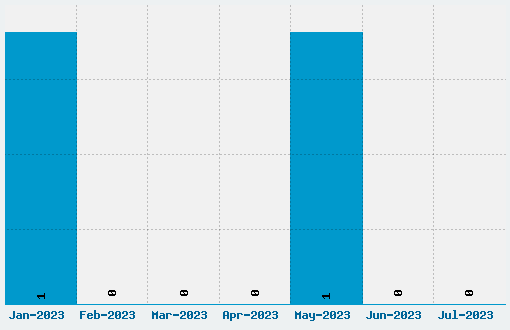