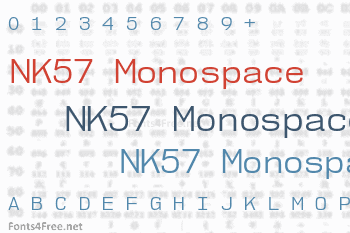 NK57 Monospace is a 60-style programmer typeface. While many monospaced screen fonts are designed for low resolution use, NK57 Monospace was designed for high resolution screens with varying proportions. The character set is decked out with European accents, Greek and Cyrillic. The usual symbols you'd expect in a programmer's typeface are included as well as some harder-to-find but handy math symbols such as "diameter". When you change weight or use italics, the width won't change. Condensed and Expanded styles make it easier to stretch an 80 column document across a wide monitor or squeeze it onto a narrow phone. Semi-Condensed and Semi-Expanded styles are more subtly squashed and stretched and can help make smoother transitions in responsive display scenarios, especially in concert with variable weights. While NK57 Monospace was designed with high resolution in mind, the TrueType version features ClearType optimized hinting for crisp performance in Windows without looking all pixelly. 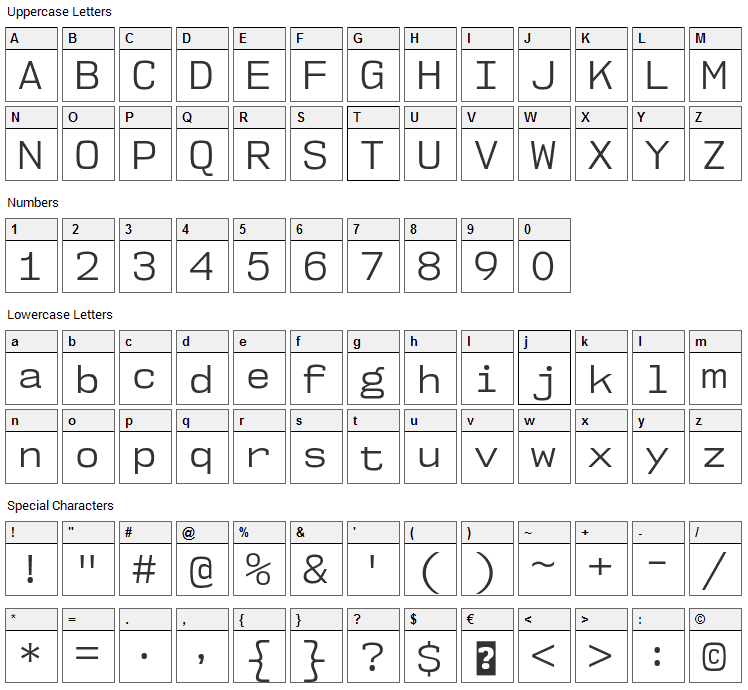 Submit a comment, question or review about NK57 Monospace font

NK57 Monospace is a basic, fixed-width font designed by Typodermic Fonts. The font is licensed as Free. The font is free for both personel and commercial usages. In doubt please refer to the readme file in the font package or contact the designer directly from typodermicfonts.com. 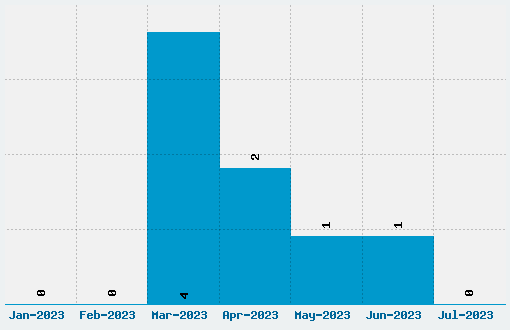