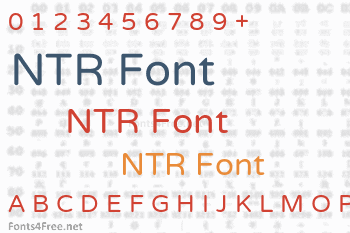 NTR is a Telugu handwriting font inspired by the artist Bapu who is famous among Telugu people. Many artists followed him and created their own style and this font shows that influence. It is suitable for headings, posters, invitations and anywhere you want to use a handwriting font. NTR is named after Nandamuri Taraka Rama Rao, who worked tirelessly for the self-respect and well being of Telugu people around the world.

The Telugu is designed and developed by Purushoth Kumar Guttula in 2013 and made available by Silicon Andhra under the SIL Open Font License v1.1. The Latin is designed by Joe Prince and originally published as Varela Round. The NTR project is led by Appaji Ambarisha Darbha, a type designer based in Hyderabad, India. 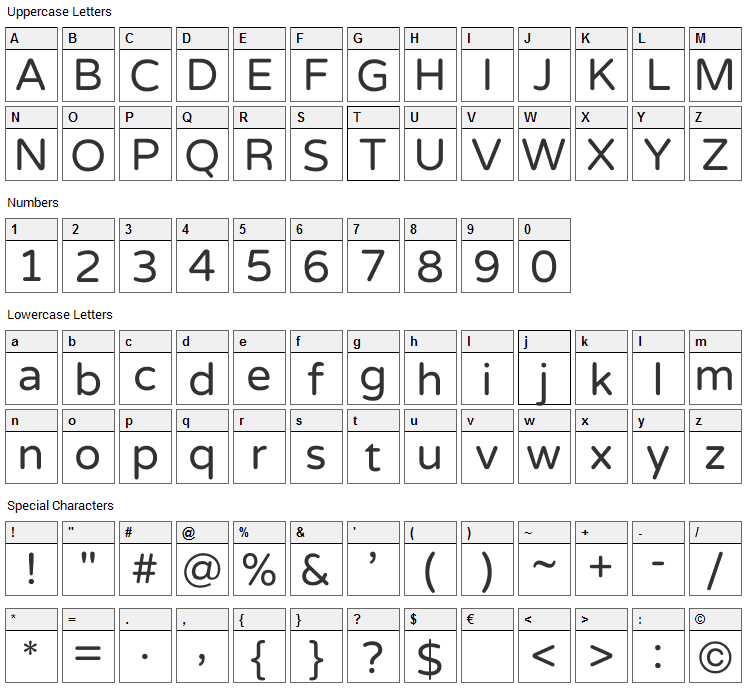 Submit a comment, question or review about NTR font

NTR is a basic, sans-serif font designed by Purushoth Kumar Guttula. The font is licensed under SIL Open Font License. The font is free for both personel and commercial usages, modification and distribution. In doubt please refer to the readme file in the font package or contact the designer directly.

NTR font has been rated 5.0 out of 5 points. A total of 3 votes cast and 0 users reviewed the font. 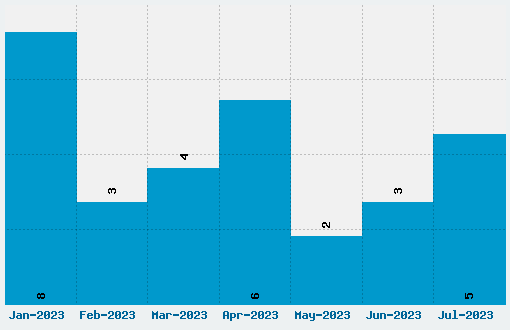