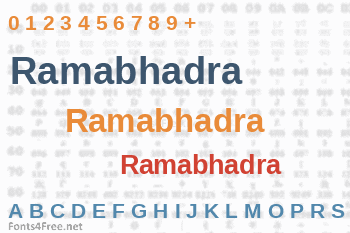 Ramabhadra is a Telugu font developed for use in headlines, posters and at large sizes. The letterforms are very round and have a uniform thickness, and the terminals have a small temple shape that appear like a sans-serif design. This font includes unique Telugu conjunct letters. Ramabhadra is named after the Telugu poet from the court of the king Krishnadevaraya, and was one of the Astadiggajalu (literally eight legends) there.

The Telugu is designed and developed by Purushoth Kumar Guttula in 2013 and made available by Silicon Andhra under the SIL Open Font License v1.1. The Latin is designed by Steve Matteson at Monotype, an internaional type foundry, and initially published as Arimo. The Ramabhadra project is led by Appaji Ambarisha Darbha, a type designer based in Hyderabad, India. 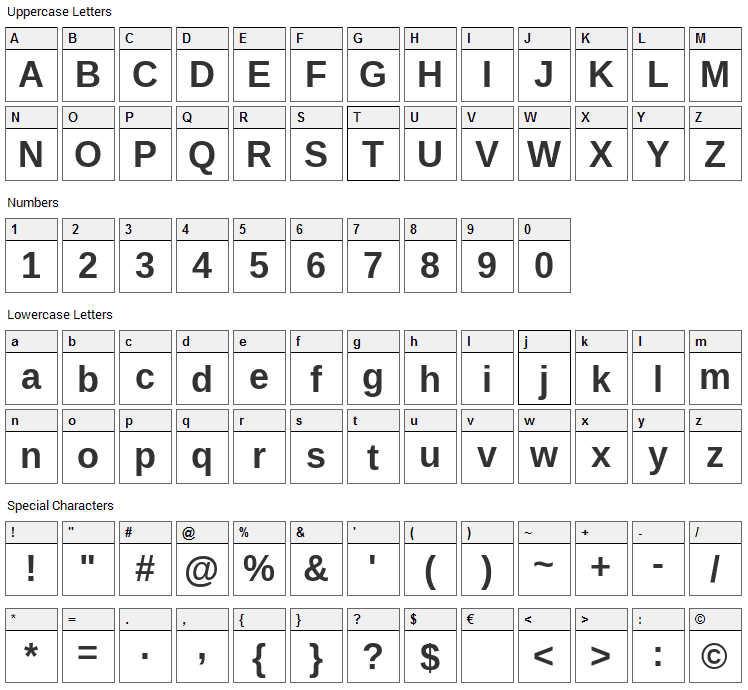 Submit a comment, question or review about Ramabhadra font

Ramabhadra is a basic, sans-serif font designed by Purushoth Kumar Guttula. The font is licensed under SIL Open Font License. The font is free for both personel and commercial usages, modification and distribution. In doubt please refer to the readme file in the font package or contact the designer directly.

Ramabhadra font has been rated 5.0 out of 5 points. A total of 2 votes cast and 0 users reviewed the font. 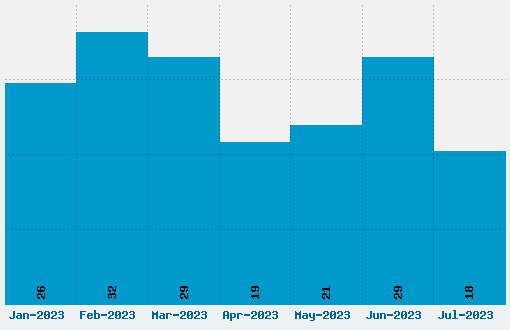