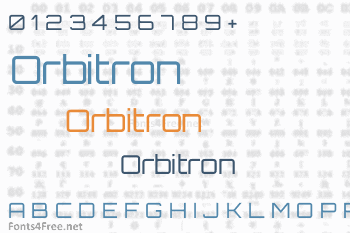 Orbitron is a geometric sans-serif typeface intended for display purposes. It features four weights (light, medium, bold, and black), a stylistic alternative, small caps, and a ton of alternate glyphs. Orbitron was designed so that graphic designers in the future will have some alternative to typefaces like Eurostile or Bank Gothic. If you’ve ever seen a futuristic sci-fi movie, you have may noticed that all other fonts have been lost or destroyed in the apocalypse that led humans to flee earth. Only those very few geometric typefaces have survived to be used on spaceship exteriors, spacestation signage, monopolistic corporate branding, uniforms featuring aerodynamic shoulder pads, etc. Of course Orbitron could also be used on the posters for the movies portraying this inevitable future. It was initially published on the League of Movable Type. 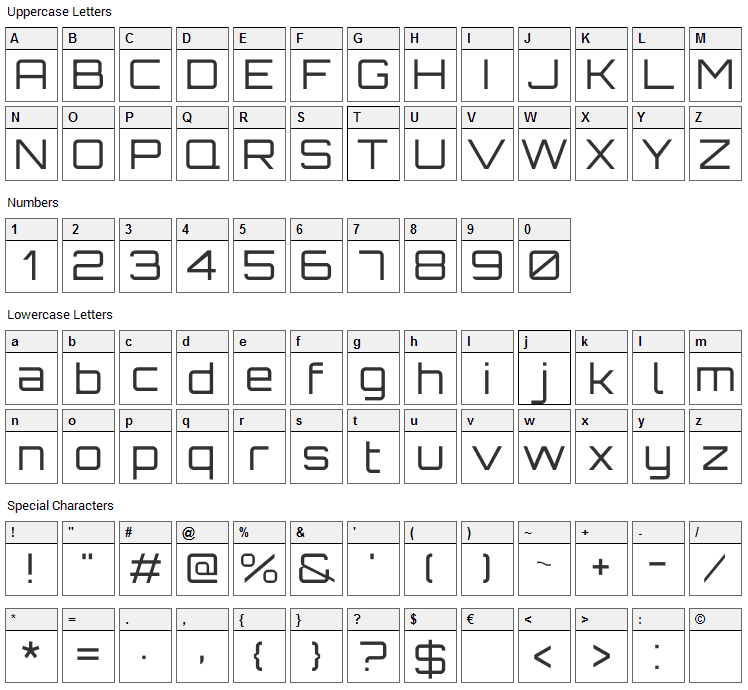 Orbitron is a basic, sans-serif font designed by Matt McInerney. The font is licensed under SIL Open Font License. The font is free for both personel and commercial usages, modification and distribution. In doubt please refer to the readme file in the font package or contact the designer directly from plus.google.com.

Orbitron font has been rated 5.0 out of 5 points. A total of 1 votes cast and 0 users reviewed the font. 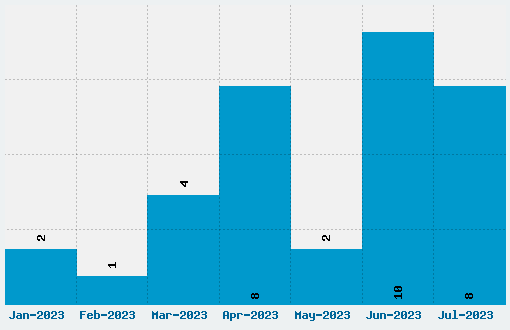