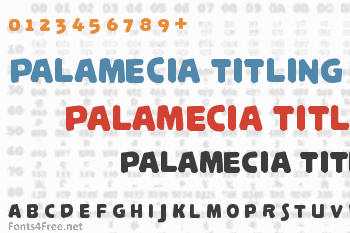 Palamecia was designed to endure scaling and blurring on various user interface displays. At first glance it looks like a cartoon typeface, which was the goal, but the design of each character was informed by the effects of pixel scaling on legibility. Rather than using pen strokes as a base for each letter's design, Palamecia's shapes were designed as cutout silhouettes which were gradually whittled and chipped away. If you require lowercase, check out the regular Palamecia typeface. 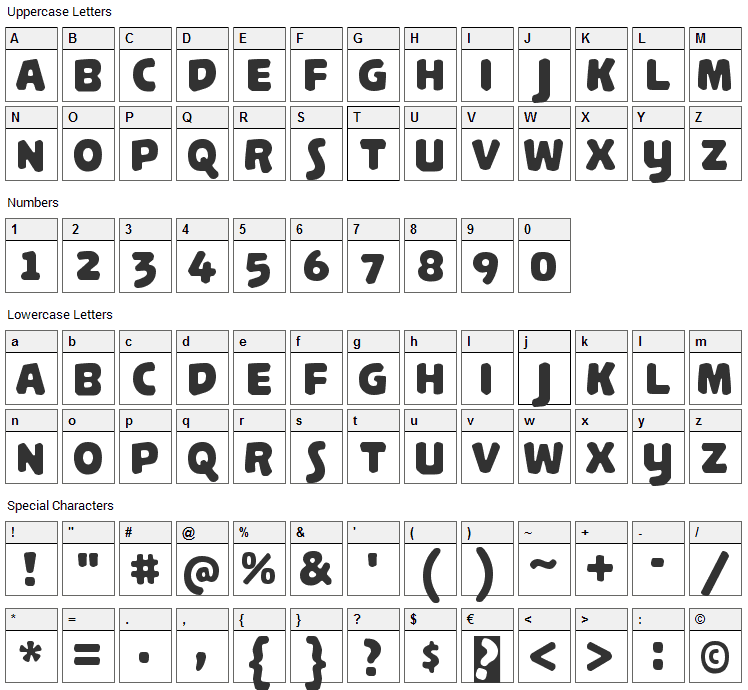 Submit a comment, question or review about Palamecia Titling font

Palamecia Titling is a fancy, comic font designed by Typodermic Fonts. The font is licensed as Free. The font is free for both personel and commercial usages. In doubt please refer to the readme file in the font package or contact the designer directly from typodermicfonts.com.

Palamecia Titling font has been rated 5.0 out of 5 points. A total of 1 votes cast and 0 users reviewed the font. 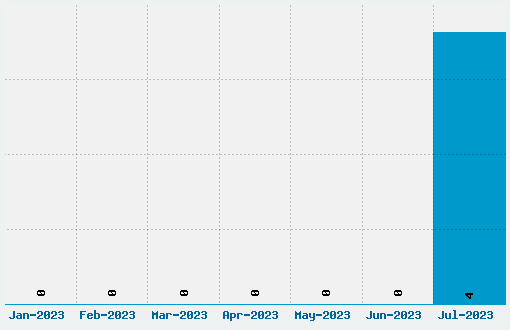