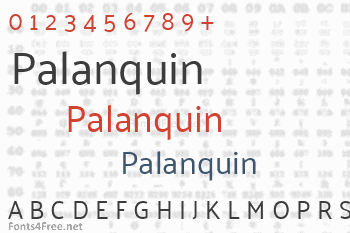 Palanquin is a Unicode-compliant Latin and Devanagari text type family designed for the digital age. The Devanagari is monolinear and was designed alongside the sans serif Latin.

It currently comprises of seven text weights, and is extended with a heavier display family, Palanquin Dark, that has many subtle design details to accomodate the darker typographic color. The Palanquin superfamily is versatile and strikes a balance between typographic conventions and that bit of sparkle.

Many thanks to Michael for all the technical assistance. Heartfelt thanks to Maggi for the sincere support.

The Palanquin project is led by Pria Ravichandran, a type designer from India. To contribute, visit github.com/VanillaandCream/Palanquin 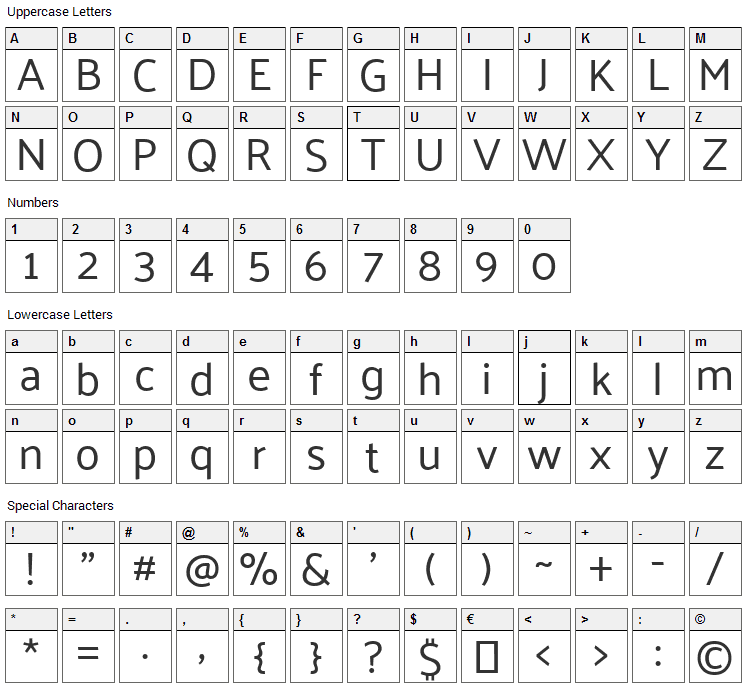 Palanquin is a basic, sans-serif font designed by Pria Ravichandran. The font is licensed under SIL Open Font License. The font is free for both personel and commercial usages, modification and distribution. In doubt please refer to the readme file in the font package or contact the designer directly from plus.google.com.

Palanquin font has been rated 5.0 out of 5 points. A total of 1 votes cast and 0 users reviewed the font. 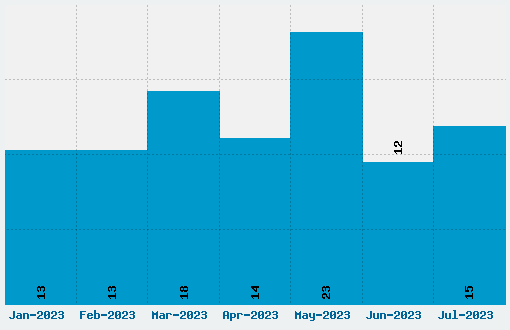