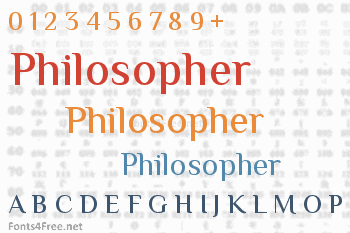 Philosopher was started in 2008 and takes inspiration from Agfa Rotis and ITC Binary. This font is universal: It can be used in logos, headlines, and for text. The initial version of the font was deliberately spread with errors - this was my invaluable contribution to type culture around the world, as I thought then - I wanted to stir up designers so they began working with fonts, rather than passively using what is there. Over time I wanted to correct the errors, and now the font has been used by millions of people worldwide.

In June 2011 a four-style family was published, and in September 2011 the full Latin and Cyrillic family was fully hinted. 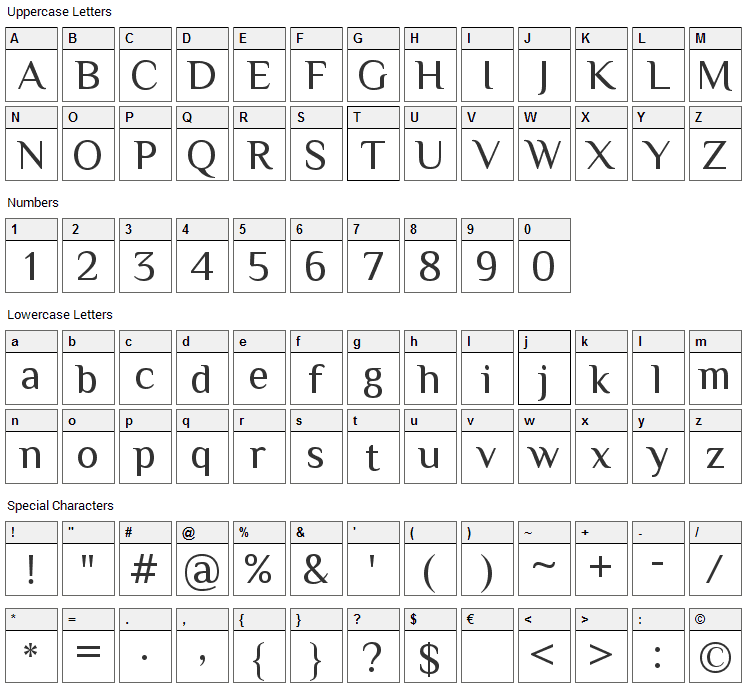 Philosopher is a basic, various font designed by Jovanny Lemonad. The font is licensed as Free. The font is free for both personel and commercial usages. In doubt please refer to the readme file in the font package or contact the designer directly from typetype.ru. 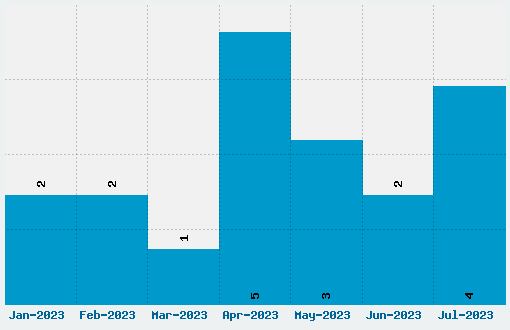