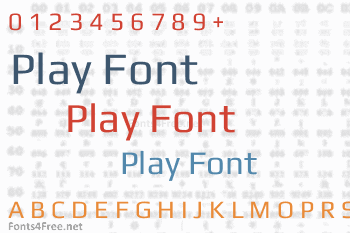 Play is a minimalistic sans serif typeface designed by Jonas Hecksher, Type Director of Playtype™ Type Foundry. All letters in Play derive from the 'O' – square and circular at the same time. Play is designed with large, open counters, ample lowercase x-heights and a corporate, yet friendly appearance. The combination of these qualities give Play both a high legibility and readability. 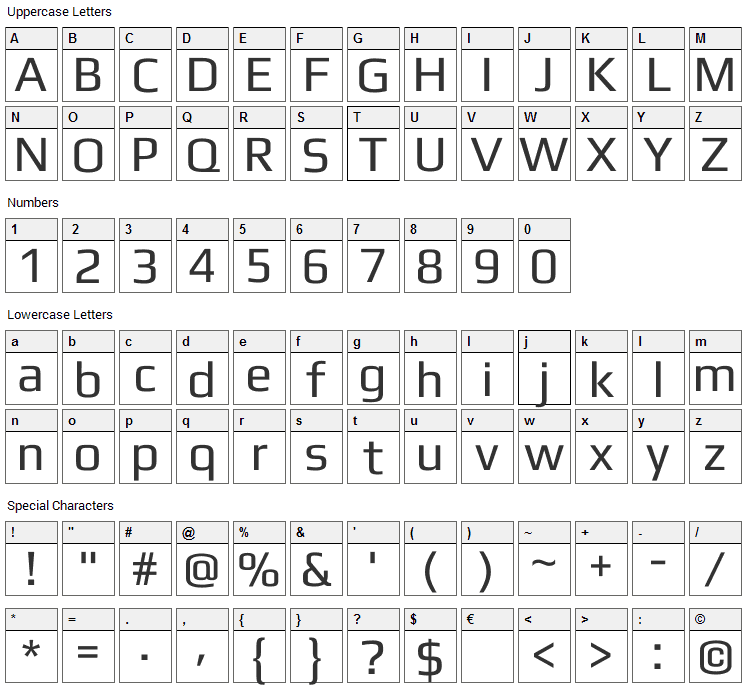 Play is a basic, sans-serif font designed by Jonas Hecksher. The font is licensed under SIL Open Font License. The font is free for both personel and commercial usages, modification and distribution. In doubt please refer to the readme file in the font package or contact the designer directly from profiles.google.com. 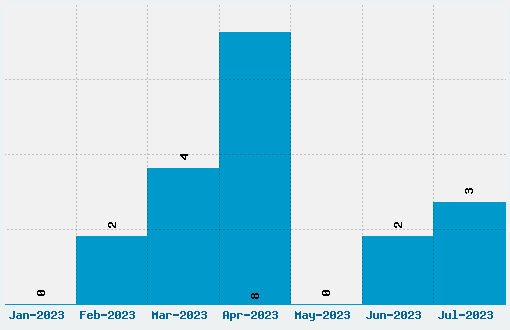