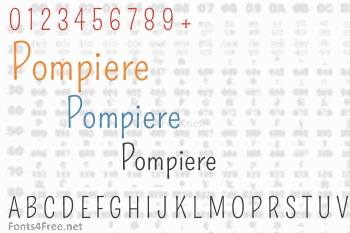 Pompiere is a low contrast condensed sans serif font. However unlike most sans it has very tall ascenders and and very small x height. Pompiere is playful and even a little sweet. This font was inspired by a handmade sign seen outside of NYC firefighters Squad Co. 18 in the West Village of Manhattan. Because of its small x height and modest weight it will work best at medium to large sizes. 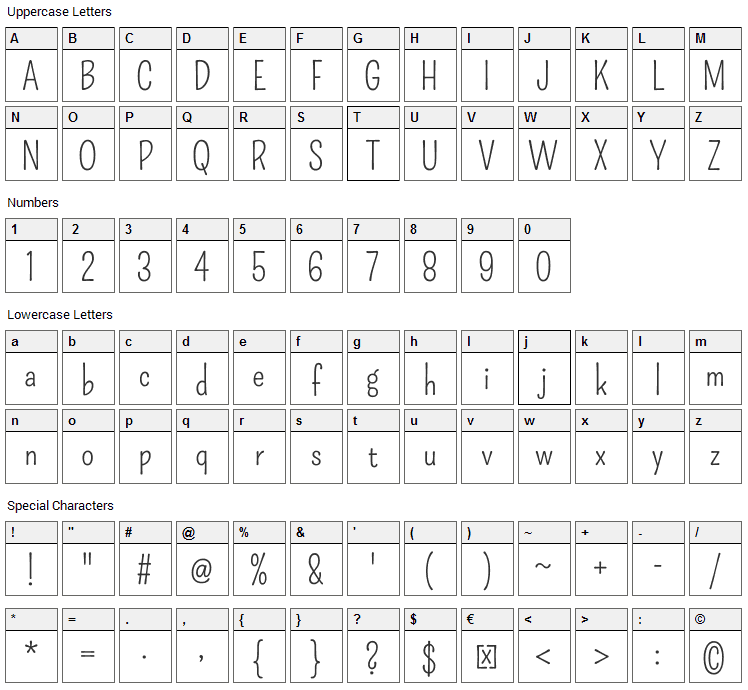 Pompiere is a basic, sans-serif font designed by Karolina Lach. The font is licensed under SIL Open Font License. The font is free for both personel and commercial usages, modification and distribution. In doubt please refer to the readme file in the font package or contact the designer directly from plus.google.com.

Pompiere font has been rated 5.0 out of 5 points. A total of 2 votes cast and 0 users reviewed the font. 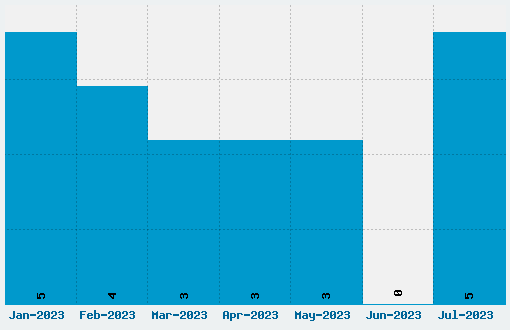