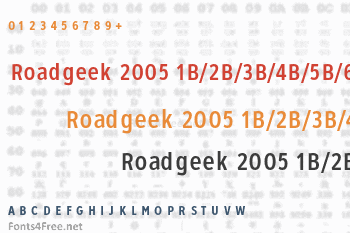 Roadgeek 2005 Series 1B/2B/3B/4B/5B/6B are intended to closely approximate the new fonts, and are inteded for dark-on-light background signs. 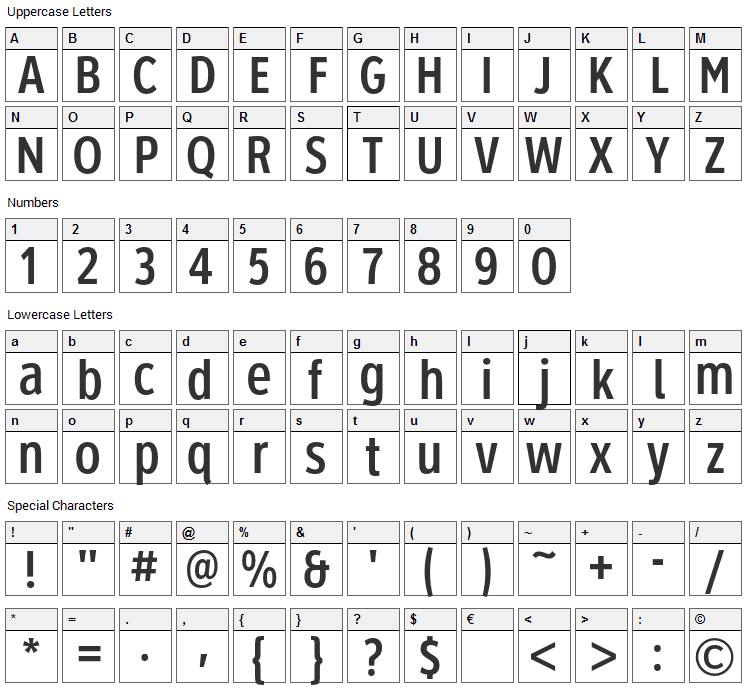 Roadgeek 2005 1B/2B/3B/4B/5B/6B is a basic, sans-serif font designed by Michael Adams. The font is licensed as Free for personal use. You can download and use the font free for personal projects. For commercial projects please refer to the license file in the package or contact the designer directly from n1en.org. 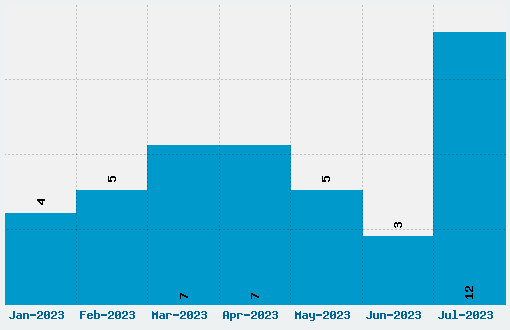