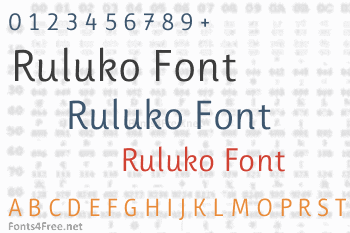 Ruluko is a typeface designed to aid those learning to read. The shapes you see are related to the handwriting typically used at schools in Argentina. The concept is that those who have learned to read this handwriting style may recognise this type style more easily than other typefaces often used in this context. But as a warm and stylish sans serif text type, you may use Ruluko for any purpose. 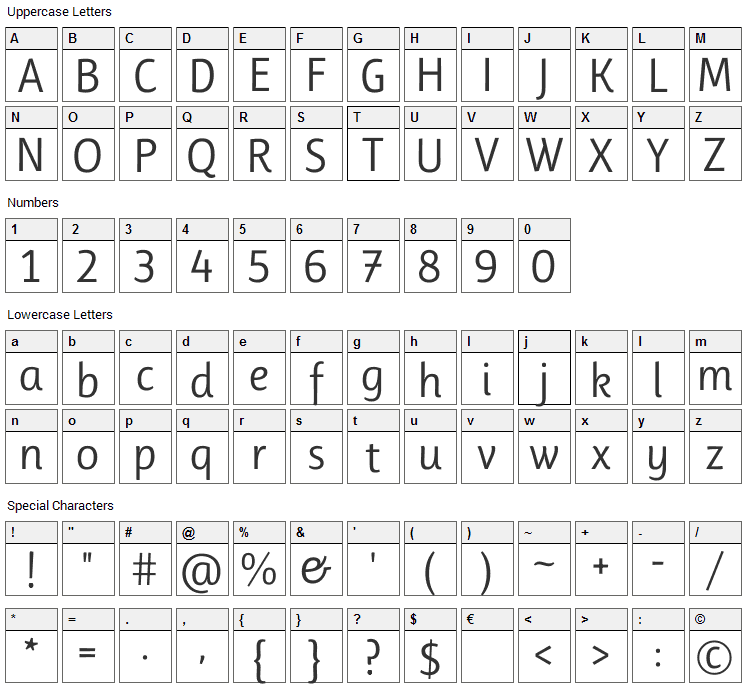 Submit a comment, question or review about Ruluko font

Ruluko is a basic, sans-serif font designed by Ana Sanfelippo. The font is licensed under SIL Open Font License. The font is free for both personel and commercial usages, modification and distribution. In doubt please refer to the readme file in the font package or contact the designer directly from anasanfelippo.com.ar. 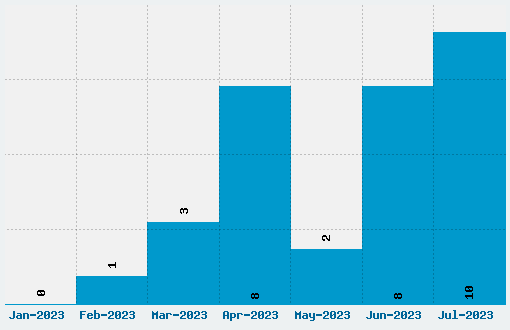