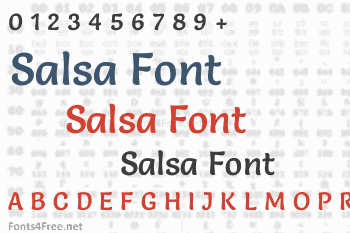 Salsa was inspired by the old LP album covers from the 1970s, which is why the name is of the main musical genre of Latin America. Avoiding any stereotypes of grunge, vernacular or decorated styles, the font was designed from the vertical structure of an italic, based on behavior and nature of the flat round brush stroke.

Salsa was developed as the final project in the postgraduate programme in Typography at the University of Buenos Aires. Functionally it can be used in titles and short texts, and has been developed with Swash Caps. 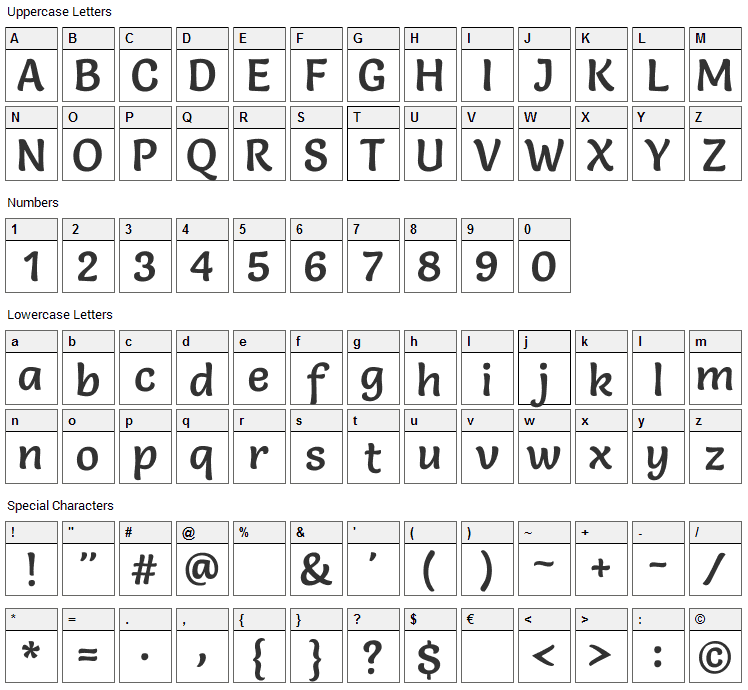 Salsa is a basic, various font designed by John Vargas Beltrán. The font is licensed under SIL Open Font License. The font is free for both personel and commercial usages, modification and distribution. In doubt please refer to the readme file in the font package or contact the designer directly from plus.google.com.

Salsa font has been rated 5.0 out of 5 points. A total of 1 votes cast and 0 users reviewed the font. 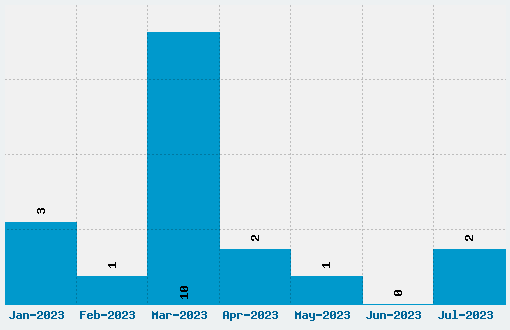