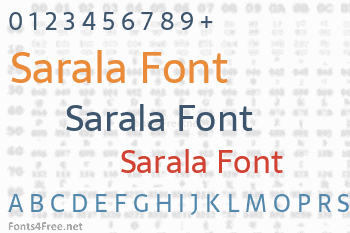 Sarala is a Devanagari typeface family designed by Andrés Torresi and Carolina Giovagnoli for Huerta Tipográfica. It is based on the original Latin typeface Telex, a sans serif typeface for text.

It is a humanist sans serif design, conceived to be a web font with nice legibility at normal text sizes. Originally based on grid fitting shapes it became a multi-purpose typeface with low contrast, open counter forms, wide proportions and a touch of freshness.

Thanks to José Nicolás Silva, Vaishnavi Murthy and Erin McLaughlin for their feedback.

The Sarala project is led by Andrés Torresi, a type designer based in Argentina. To contribute, see github.com/andrestelex/sarala 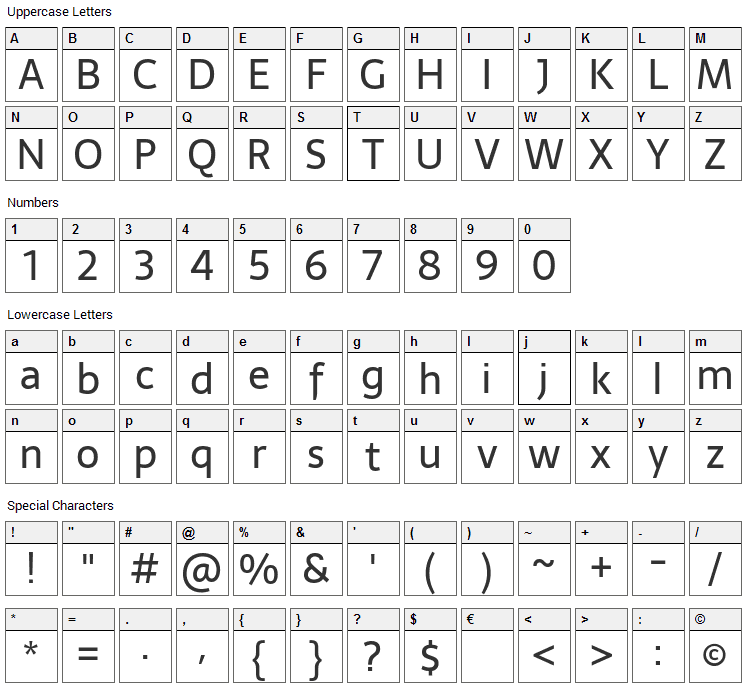 Sarala is a basic, sans-serif font designed by AndresTorresi. The font is licensed under SIL Open Font License. The font is free for both personel and commercial usages, modification and distribution. In doubt please refer to the readme file in the font package or contact the designer directly. 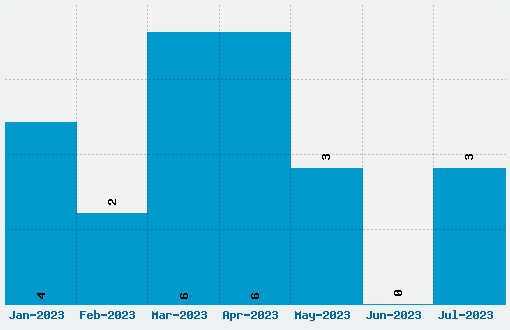