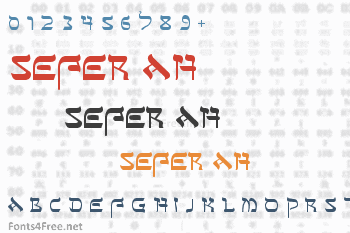 Sefer - Hebrew for 'letter' or 'book scroll', is a roman font made from elements of the Hebrew alphabet. Not an irregular or calligraphic imitation of Hebrew writing like similar faces (such as 'Shalom' or 'Moses'), but reminding of ordinary print letters.

There is no distinction between upper- and lowercase, like in the Hebrew alphabet itself. The beginnings of 'Sefer AH' go back to the year 2000 when it was discussed extensively in the usenet group 'alt.binaries.fonts'.

The 'H' follows a suggestion from Melissa Windsor. The German double s goes back to Fred Nader (aka 'apostrophe') who proposed it then. I refused to include it at that time, since there is no uppercase German double s. But now that the Unicode Consortium has meanwhile given the Uppercase Germandbls an Unicode number, I changed my mind and now (version 1.40, April 2013) let you make the choice as to whether to use it or not. 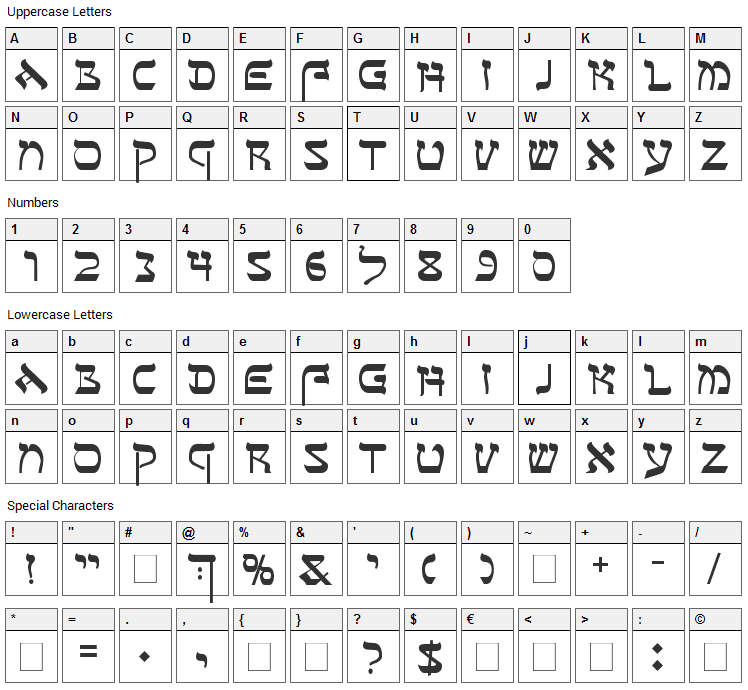 Latin letters that simulate Hebrew writing, close to a classical printing font. Made with a lot of helpful suggestions from alt.binaries.fonts

Submit a comment, question or review about Sefer AH font

Sefer AH is a foreign-look, various font designed by FontGrube AH. The font is licensed as Free for personal use. You can download and use the font free for personal projects. For commercial projects please refer to the license file in the package or contact the designer directly from fontgrube.de. 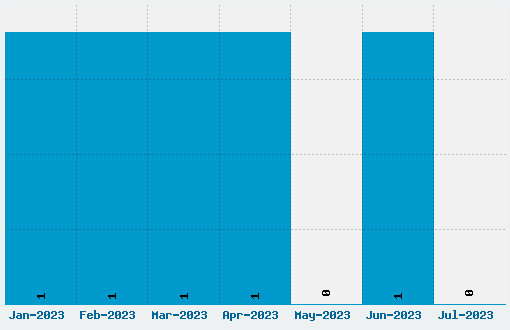