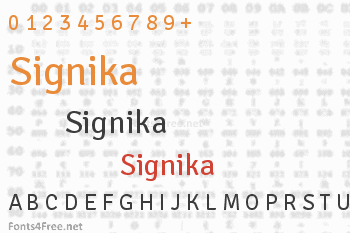 Signika is a sans-serif with a gentle character, developed for wayfinding, signage, and other media where clarity of information is required. It has a low contrast and tall x-height to improve readability of texts in small sizes as well as in large distances from the reader. Being a typical signage typeface it is inspired by typefaces such as Ronnia, Meta, and Tahoma.

The typeface comes with a wide character set supporting Western European languages, Polish, and Czech. The figures are designed as tabular.

All weights from Light to Bold have alternative Negative versions, optimised to solve the effect of juxtaposed positive and negative text setting, where the text in negative tends to look thicker. 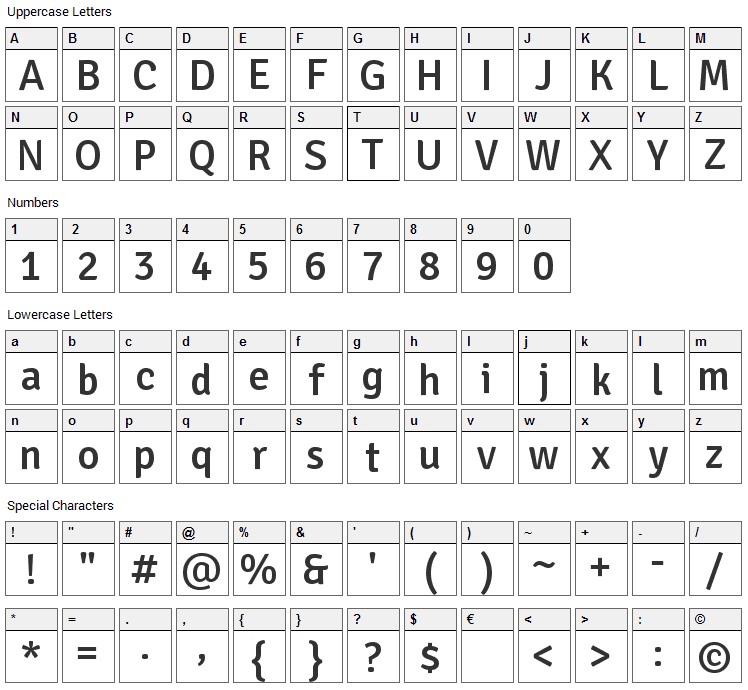 Submit a comment, question or review about Signika font

Signika is a basic, sans-serif font designed by Anna Giedryś. The font is licensed under SIL Open Font License. The font is free for both personel and commercial usages, modification and distribution. In doubt please refer to the readme file in the font package or contact the designer directly from plus.google.com.

Signika font has been rated 4.0 out of 5 points. A total of 1 votes cast and 0 users reviewed the font. 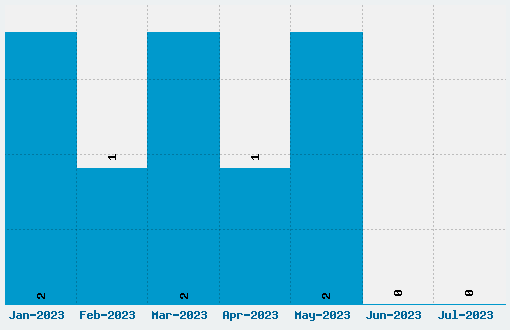