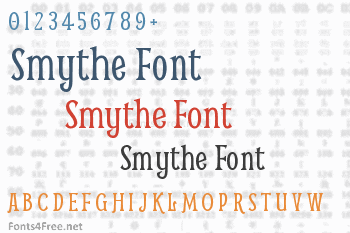 Smythe is a reworking and mashing together of various typefaces from the late nineteenth and early twentieth centuries that can be best described as 'Arts and Crafts', or, 'Art Deco'. Smythe also has a touch of Batfink too! 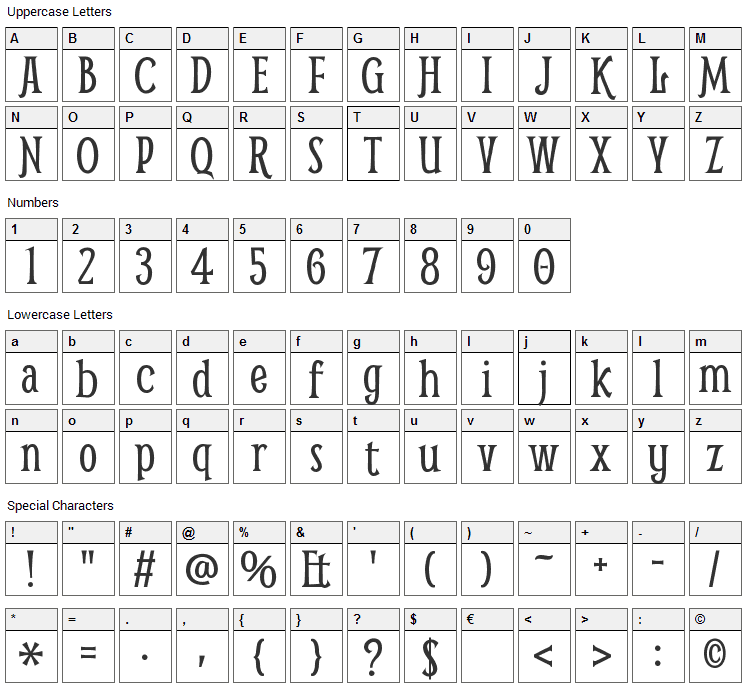 Smythe is a basic, serif font designed by Vernon Adams. The font is licensed under SIL Open Font License. The font is free for both personel and commercial usages, modification and distribution. In doubt please refer to the readme file in the font package or contact the designer directly from plus.google.com.

Smythe font has been rated 5.0 out of 5 points. A total of 1 votes cast and 0 users reviewed the font. 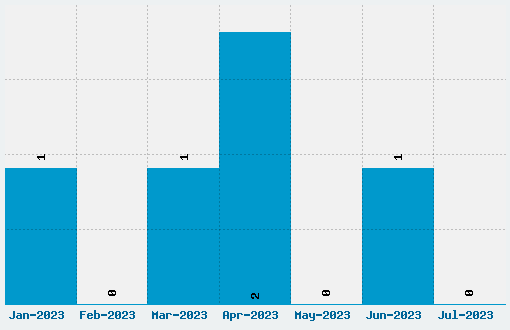