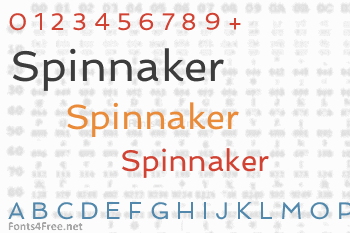 Spinnaker is based on French and UK lettering found on posters for travel by ship. Spinnaker is a low contrast and slightly wide Sans Serif design. It has a whimsy youthful sense of play to offer, in addition to the expected utility that a sans design commonly offers. Spinnaker is suitable for use in medium to large sizes. 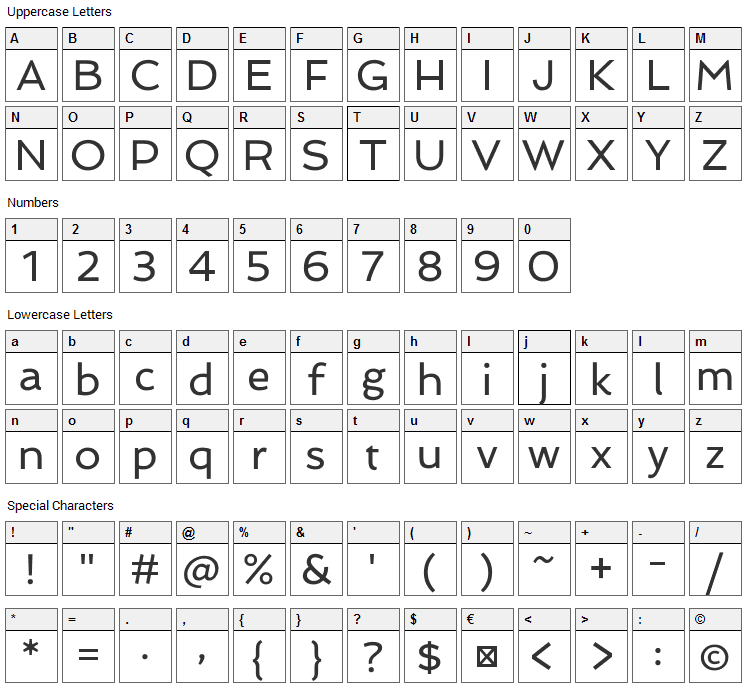 Spinnaker is a basic, sans-serif font designed by Elena Albertoni. The font is licensed under SIL Open Font License. The font is free for both personel and commercial usages, modification and distribution. In doubt please refer to the readme file in the font package or contact the designer directly from plus.google.com. 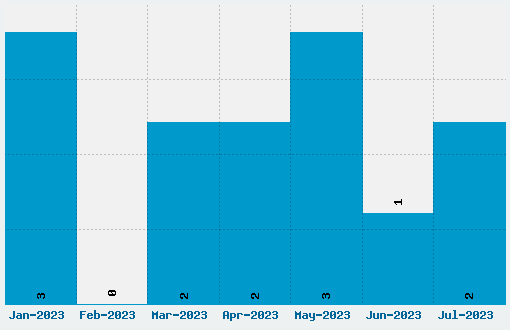