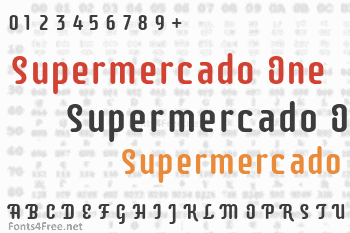 Supermercado One is surprisingly versatile: it is certainly quite distinctive when set at larges sizes but it can also work at fairly small sizes and in blocks of text. 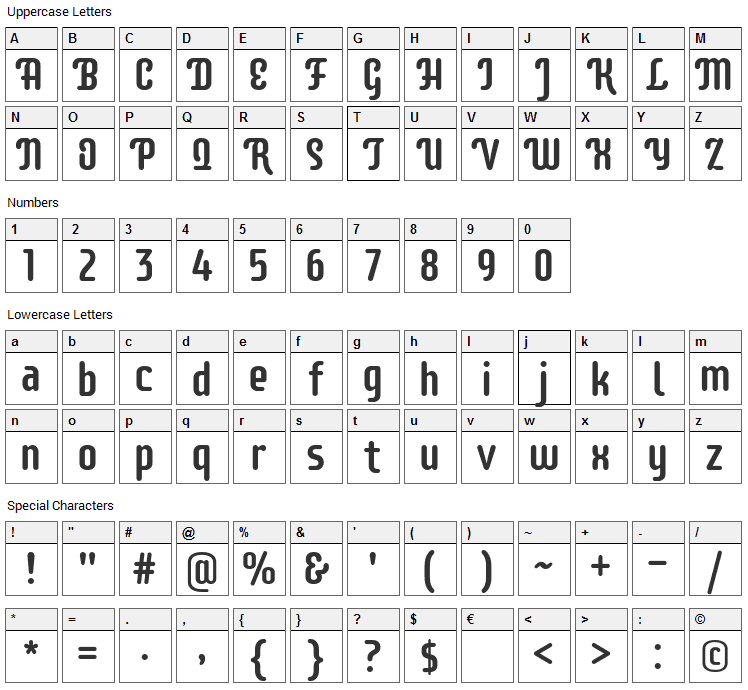 COMMENTS & QUESTIONS ABOUT SUPERMERCADO ONE FONT

Supermercado One is a basic, sans-serif font designed by James Grieshaber. The font is licensed under SIL Open Font License. The font is free for both personel and commercial usages, modification and distribution. In doubt please refer to the readme file in the font package or contact the designer directly from plus.google.com. 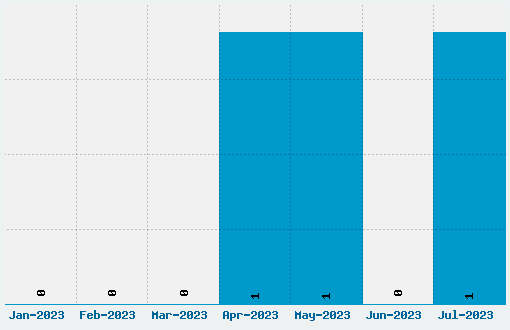