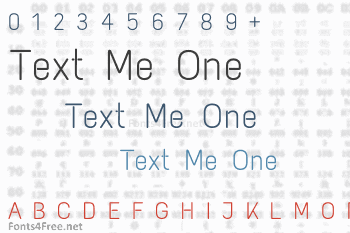 Text Me One is a monolinear font that plays with the shapes of open counters and un-connecting lines. A relatively large x-height and prominent in-strokes and out-strokes aid legibility. Its flavour is playful, with a hint of pop, and is ideal for large format lettering or continuous body text. 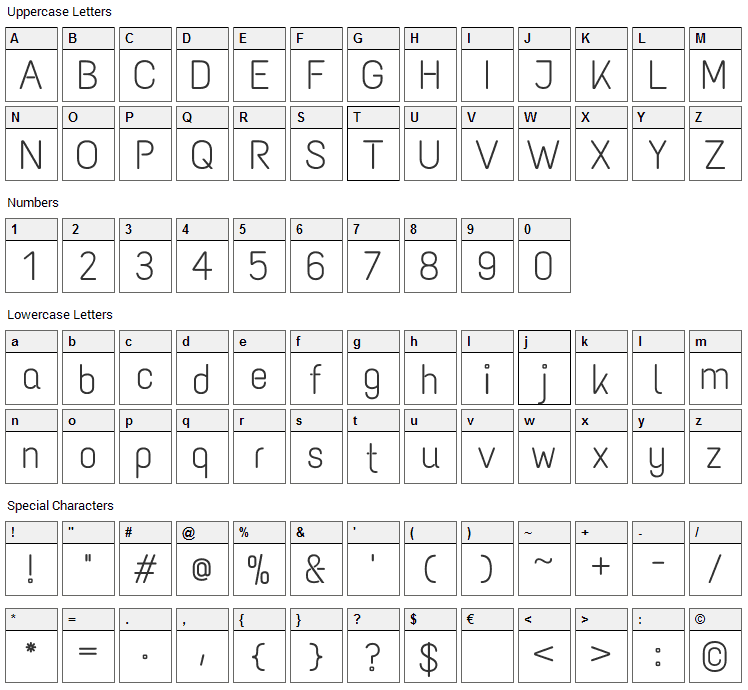 Text Me One font contains 241 defined characters and 188 unique glyphs.

Submit a comment, question or review about Text Me One font

Text Me One is a basic, sans-serif font designed by Julia Petretta. The font is licensed under SIL Open Font License. The font is free for both personel and commercial usages, modification and distribution. In doubt please refer to the readme file in the font package or contact the designer directly from juliapetretta.net.

Rate Text Me One Font

Text Me One font has been rated 5.0 out of 5 points. A total of 1 votes cast and 0 users reviewed the font.