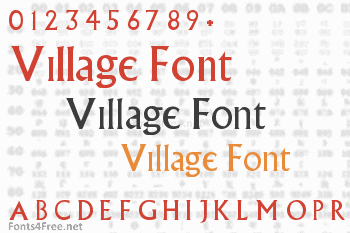 This font was designed to closely resemble that used in the cult TV classic "The Prisoner, " created by and starring Patrick McGoohan. The letterforms are mostly based on the "Albertus" typeface, with a few exceptions:

* The lowercase "e" has been replaced by an open, epsilon-style "e"

* The dot has been removed from the lowercase "i" and "j" 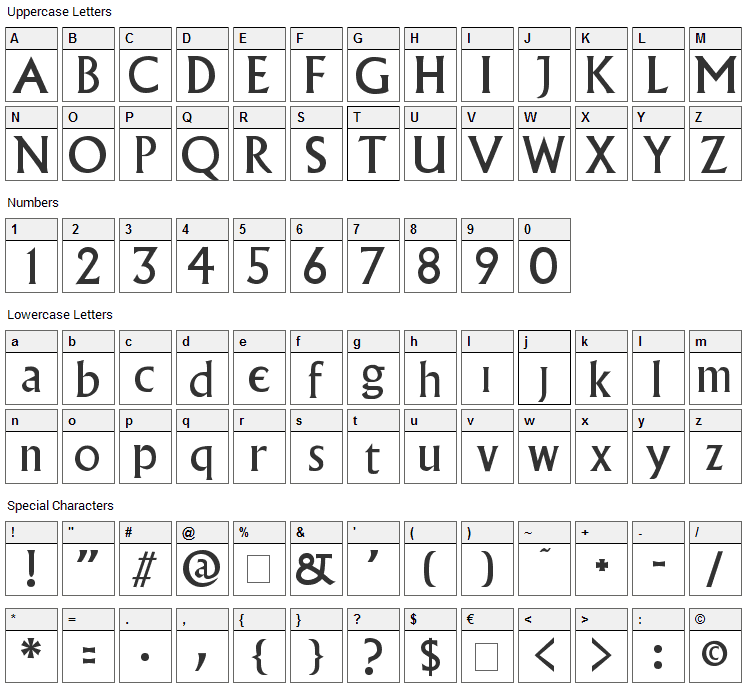 The perfect font for the times we live in... Be seeing you.

Submit a comment, question or review about Village font

Village is a fancy, various font designed by Mark F. Heiman. The font is licensed as Free. The font is free for both personel and commercial usages. In doubt please refer to the readme file in the font package or contact the designer directly.

Village font has been rated 5.0 out of 5 points. A total of 3 votes cast and 1 users reviewed the font. 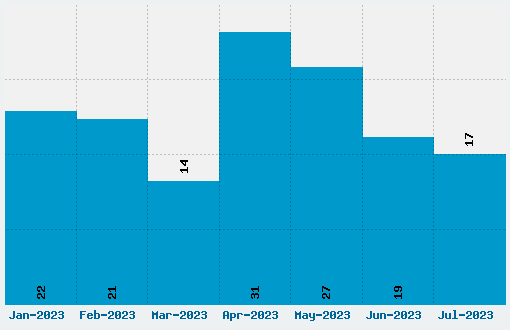