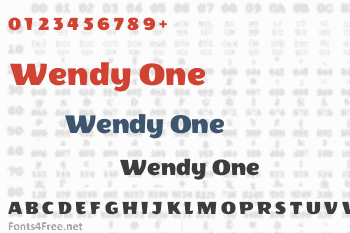 Wendy is loosely inspired by the STABILO logotype, a brand that works as a conceptual and aesthetic reference. It evokes in me design values, form and style.

The challenge was take a logotype consisting of seven letters as a starting point to develop an alphabet. I liked the idea of the original logo for the beauty of its forms: original and risky. I liked to continue the work of someone whose development was arrested at another time, to animate these characters, giving them new life through the design of a typeface that finds the balance between the old and new forms.

The font was developed by Alejandro Inler in conjunction with Julieta Ulanovsky. 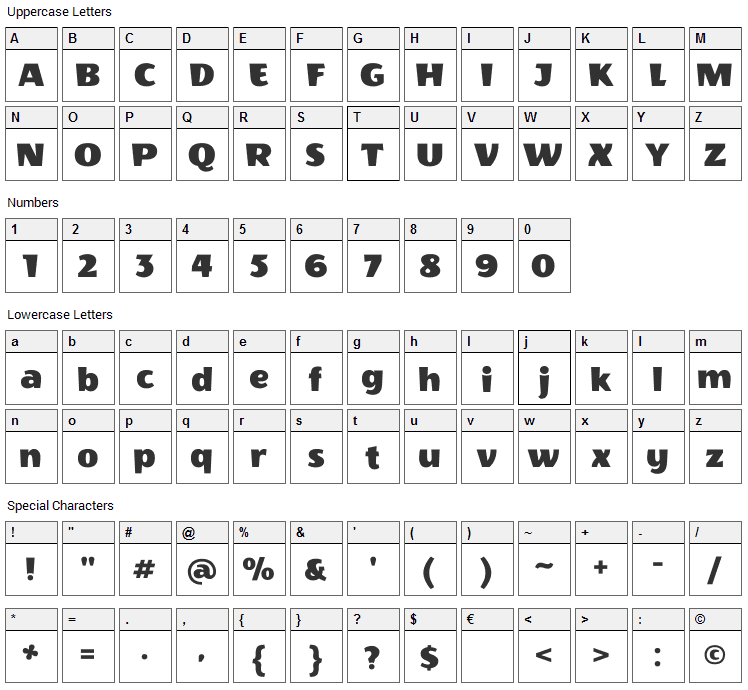 Submit a comment, question or review about Wendy One font

Wendy One is a basic, sans-serif font designed by Alejandro Inler. The font is licensed under SIL Open Font License. The font is free for both personel and commercial usages, modification and distribution. In doubt please refer to the readme file in the font package or contact the designer directly from plus.google.com. 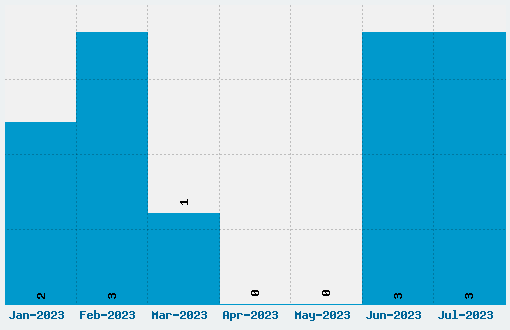