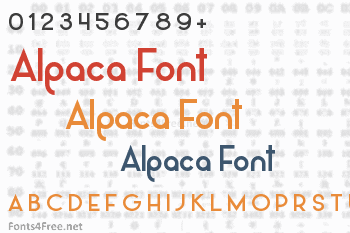 This is an improvement on Alpaca 54 which was one of the first fonts I ever made - the edges on Alpaca 54 were rounded and smooth characters seemed to have choppy lettering, not to mention the lack of punctuation and the randomly grunge lowercase.

You can purchase the full commercial version at SickCapital.com 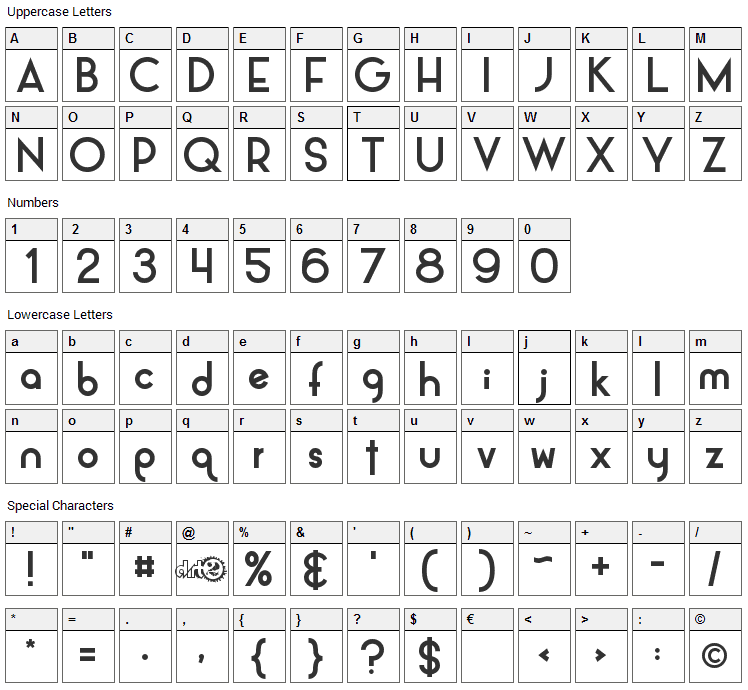 Alpaca is a basic, sans-serif font designed by Dirt2.com - SickCapital. The font is licensed as Free for personal use. You can download and use the font free for personal projects. For commercial projects please refer to the license file in the package or contact the designer directly from dirt2.com.

Alpaca font has been rated 3.0 out of 5 points. A total of 2 votes cast and 0 users reviewed the font. 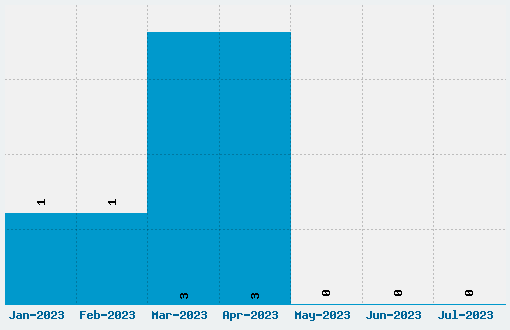