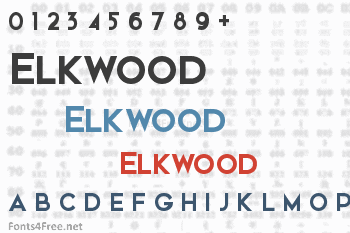 Elkwood is the san serif font I made for my winter themed font 'Snowinter'. This font is like a bolder, wider and more polished version of Alpaca that I hope to use for other themed fonts in the future.

Purchase the full commercially licensed version at my shop: SickCapital.com 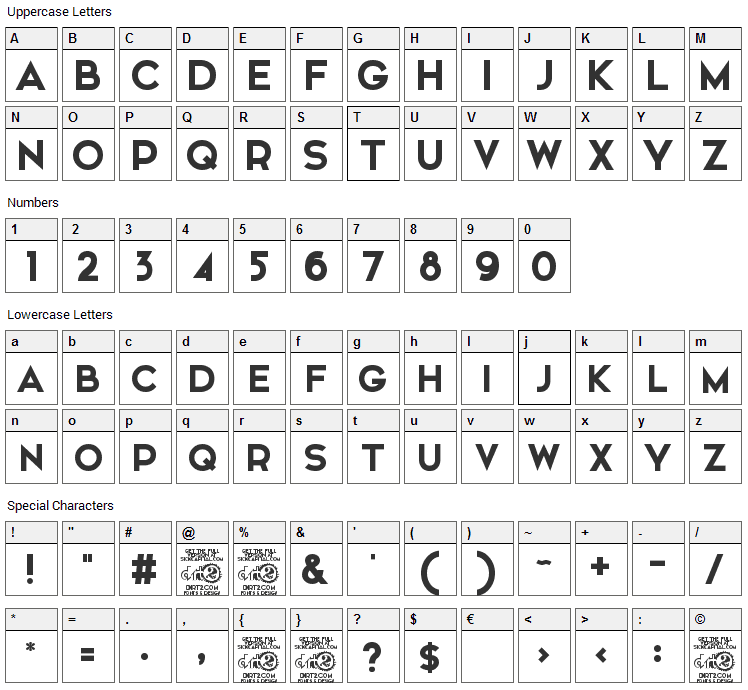 Elkwood is a basic, sans-serif font designed by Dirt2.com - SickCapital. The font is licensed as Free for personal use. You can download and use the font free for personal projects. For commercial projects please refer to the license file in the package or contact the designer directly from dirt2.com. 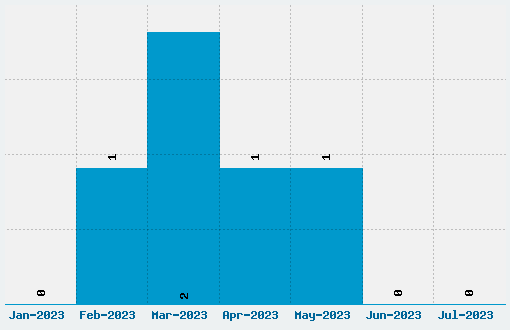