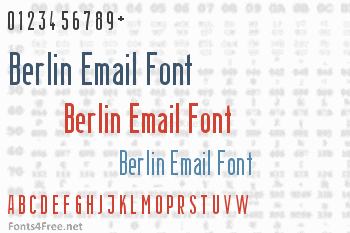 Berlin email - no, not email, but email. A typeface inspired by Email signs of the 1930 bi $ 1950. Enamel signs emerged so at the beginning of 1890 were $ e $ pure scripture signs and they were labeled in 2 or 3 colors with some $ different lettering. The first weather-resistant duration posters were done so in 1910. It was discovered that $ weatherproof metal signs advertising it more benefit with al $ posters that were $ advertizing pregnant only a short time due to de $ changeable weather. But door numbers for Hau $, $ NOTE By tablets, shield on mailbox Item subjects in mom-and-pop shops, street signs - everywhere were now used labeled Enamel signs. Except for street signs no standardized writings were taken, everyone could fit down his shield for the desired font. So it seems the manufacturer of the Berlin Tin Signs to have been a smart $ fellows, for there $ quirky little c is also the basic template for that $ small e. Since I found this font only to Berlin enamel signs and wall labels in the Berlin bunker, I call this font Berlin Email. I have this script comes with two different small $, the long and round Schlus $ - $. Rules according Leipzig fracture. The signs I found different versions. Therefore, I also added two different ß as $ second is on the pound sign (#). Have fun painting signs... 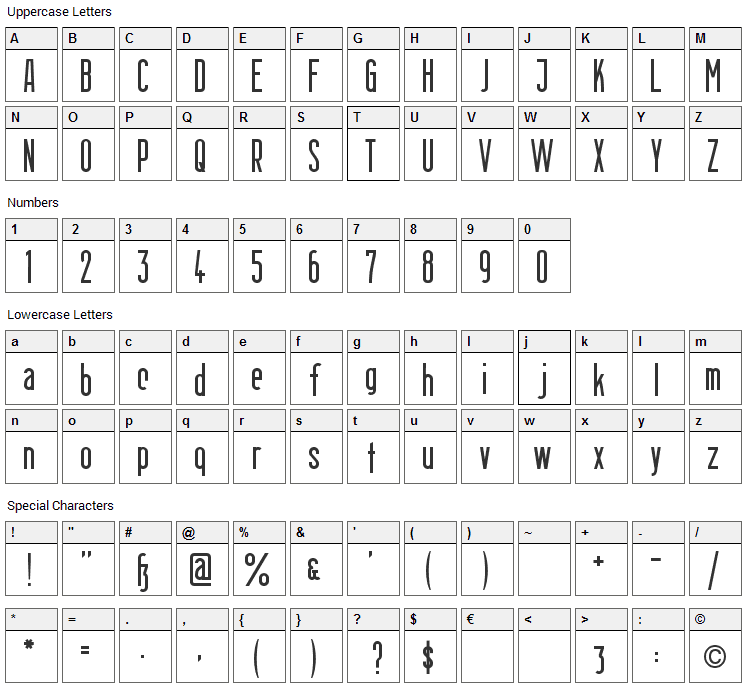 Berlin Email is a basic, sans-serif font designed by Peter Wiegel. The font is licensed as Free. The font is free for both personel and commercial usages. In doubt please refer to the readme file in the font package or contact the designer directly from peter-wiegel.de.

Berlin Email font has been rated 5.0 out of 5 points. A total of 1 votes cast and 0 users reviewed the font. 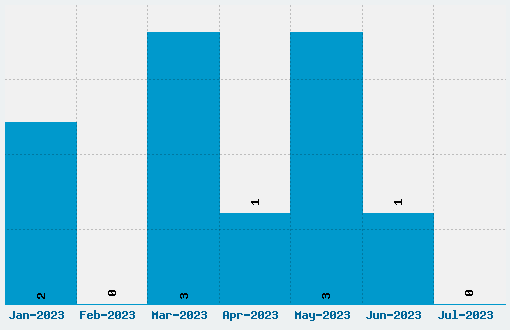