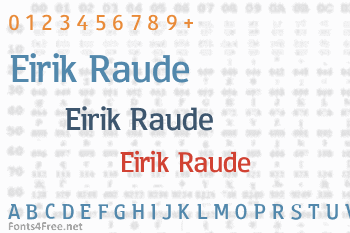 At first I was going to draw a strong serief font. So fresh to work, and I can quite well ahead and soon had all the characters together in order to view so you can text. Strange, but somehow I got the font quite familiar and reminded me of the work of another type designer. So I had to give the font a different character, so I added paint and Ausgleichserifen to back to make something completely new. No sans serif no Slabserif, not even Semiserif. I liked this concept, and tugged with some help a little to the letters around until I mean, they can certainly show. Sure, one or the other is here still some action to see if one wants to make a professional script, but maybe I'll do so later in the form of a Pro version. Now I need of course a name for the font, and since me my first Legislative just too reminiscent of a type designer with name Erik, I chose a different Erik, namely Erik the Red, the Islands of discovery, or in Norwegian Eirik Raude. It has, however, asked me what Scripture has since planning for a reference to the Vikings. From the ductus maybe not, but ultimately the old Northmen were over Europe this summer. In the East they were ala the rowers known - Russ and Russia as its name after driving trade Vikings. Even deep in the south they traveled, they were regarded as "bodyguards" the ruler of Byzantium high. And so plugged in Scripture alongside the Latin letters from all over Europe and even Cyrillic Greek polytonic! 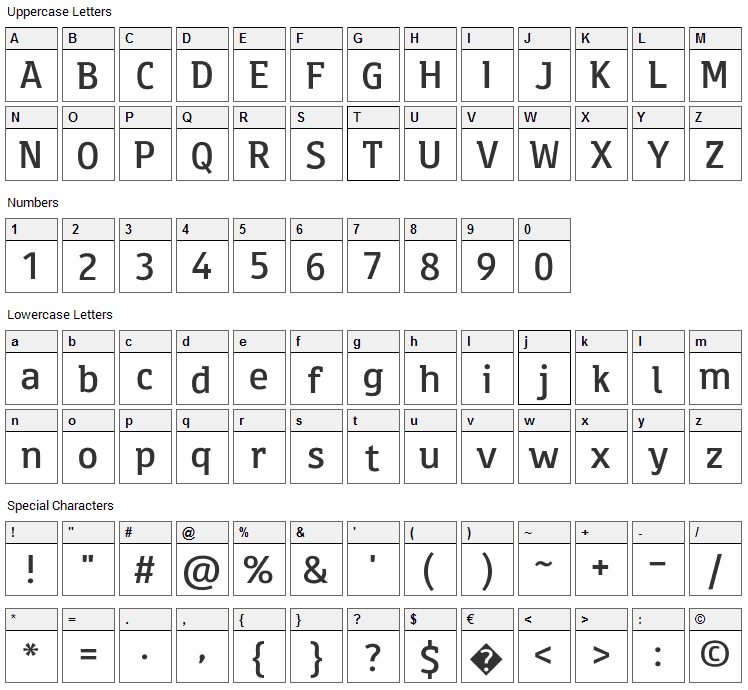 Submit a comment, question or review about Eirik Raude font

Eirik Raude is a basic, sans-serif font designed by Peter Wiegel. The font is licensed as Free. The font is free for both personel and commercial usages. In doubt please refer to the readme file in the font package or contact the designer directly from peter-wiegel.de.

Eirik Raude font has been rated 1.0 out of 5 points. A total of 1 votes cast and 0 users reviewed the font. 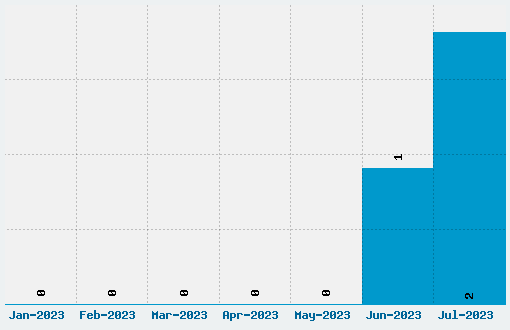