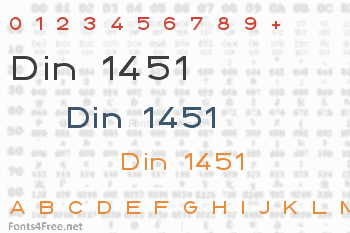 1932: From the Prussian railway font to a DIN standard arise, the first preliminary standard of DIN 1451 will be published, nor be only the basic dimensions of the letters normalized as the ratio of the character sizes, the Stroke strengthen the letter and word spacing, but not the specific form of the letter. While it is an example of character set "marked with auxiliary power" shown, but still without the auxiliary network.

1936: Now it gets serious with DIN 1451, in the final standard, there are three written variants, a Engschrift, a middle Scripture and a wide font. The first two have survived with only minor changes to this day and are also used outside of Germany as traffic writings, only the width type is eventually withdrawn. The wide font then found, inter alia, the use of place names and road signs. Were the place name short, you have written in standardized DIN 1451-width type. So the signs are partly to be found today. Also on defense-related materials, such as on filters for respirators that have been abbreviated imprinted in bold wide font as well as bold appeal. In model train that rely on England and of appeal, the width type is however still appeal because once also locomotive Number plates were run in wide font. Since there are today in the Internet company that can produce small numbers of the highest quality for individual templates themselves, creative hobby modders can make their fashion label itself in order to gain their miniature vehicles original look. For this they need the appropriate font. But so far they have hardly been able to find for this font. There was no computer font of this document, although it actually is indispensable for epoch labels for model trains. Here it is now! 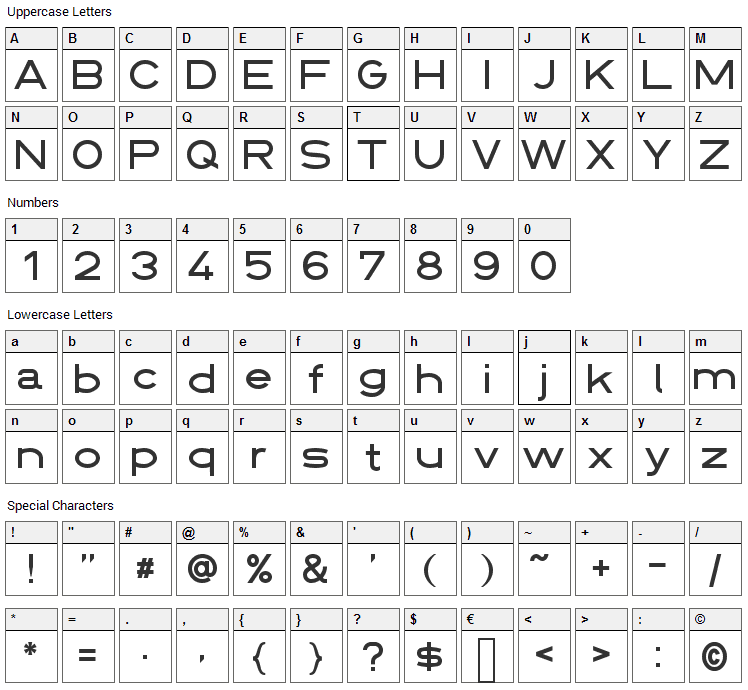 Submit a comment, question or review about Din 1451 font

Din 1451 is a basic, sans-serif font designed by Peter Wiegel. The font is licensed as Free. The font is free for both personel and commercial usages. In doubt please refer to the readme file in the font package or contact the designer directly from peter-wiegel.de. 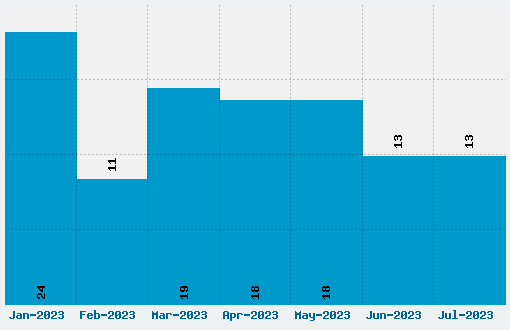