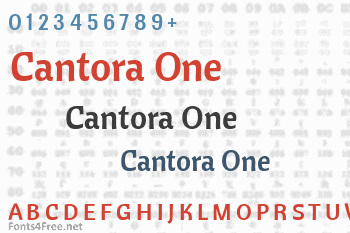 It was born as an experiment in drawing from the outside to the inside (drawing the space surrounding the letters first, instead of drawing the letters themselves) in trying to apply the ideas and methods of Michael Harvey and Evert Bloemsma to my own glyphs construction.

Although Cantora is a sans, the lowercase letters have serif proportions. It's perfect for headlines (H1, H2, H3) in sizes larger than 20px. 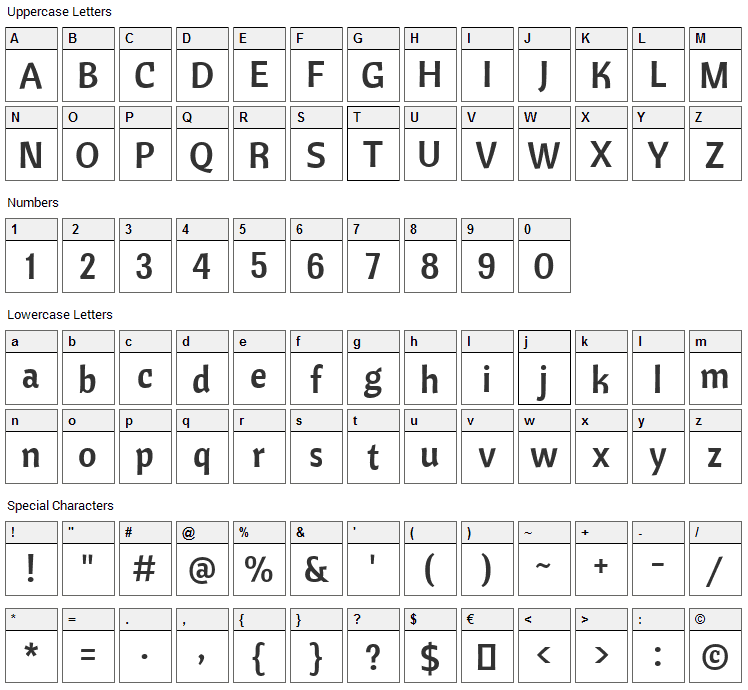 COMMENTS & QUESTIONS ABOUT CANTORA ONE FONT

Submit a comment, question or review about Cantora One font

Cantora One is a basic, sans-serif font designed by Impallari Type. The font is licensed under SIL Open Font License. The font is free for both personel and commercial usages, modification and distribution. In doubt please refer to the readme file in the font package or contact the designer directly from plus.google.com.

Cantora One font has been rated 5.0 out of 5 points. A total of 1 votes cast and 0 users reviewed the font. 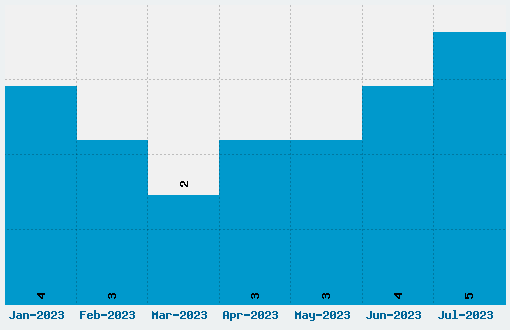