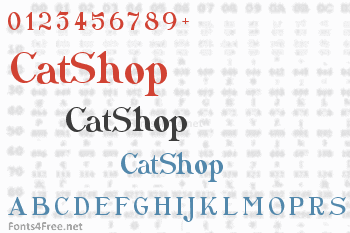 As I drew the letters of this writing, I wondered how I should call them for. I had just cut me a nice sausage on the grill and wanted me as a little ketchup do about it ... Damn it, the bottle's empty again! I must strongly in the shop .. ketchup ketchup now? That sounds like CatShop? Why not? Finally, I had, as you can see on the two anarchists on the image, once many reasons to visit a real Cat Shop ... 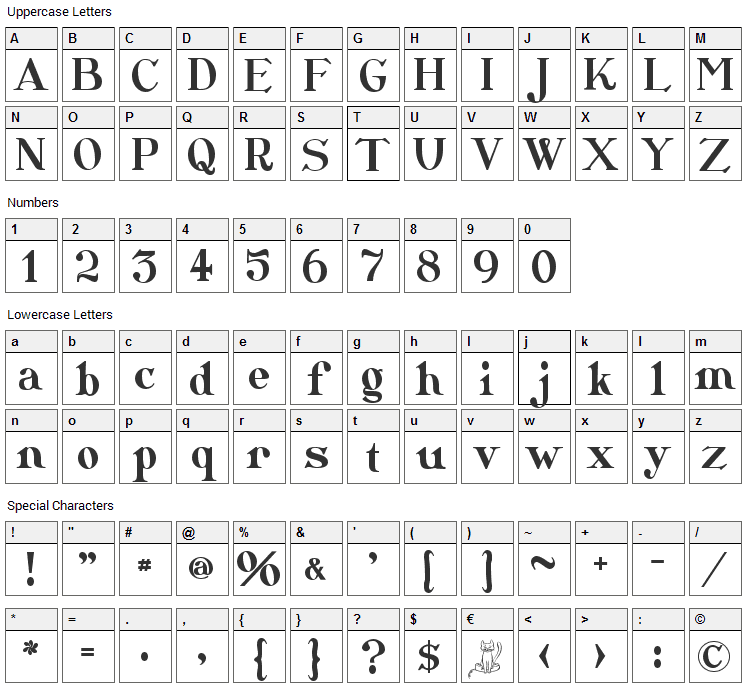 Submit a comment, question or review about CatShop font

CatShop is a basic, serif font designed by Peter Wiegel. The font is licensed as Free. The font is free for both personel and commercial usages. In doubt please refer to the readme file in the font package or contact the designer directly from peter-wiegel.de. 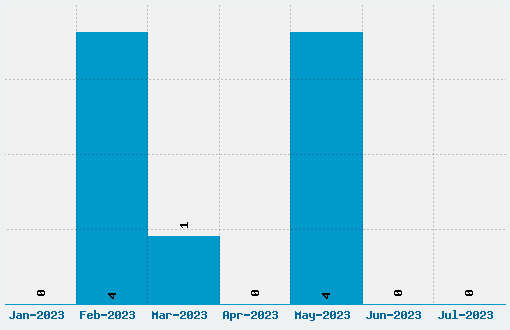