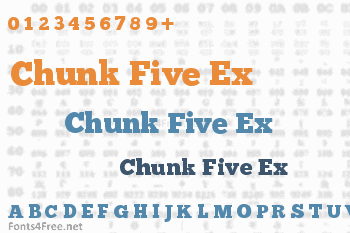 With permission of Meredith Mandel, the original author of the ASCII-Font Chunk Five, I have extended Chunk Five Ex to a full featured unicode font with all figures used in latin and cyrillic writing. All latin and cyrillic extensions as well as a lot of letterlike symbols will make this to one of the most complete fonts I offer here. 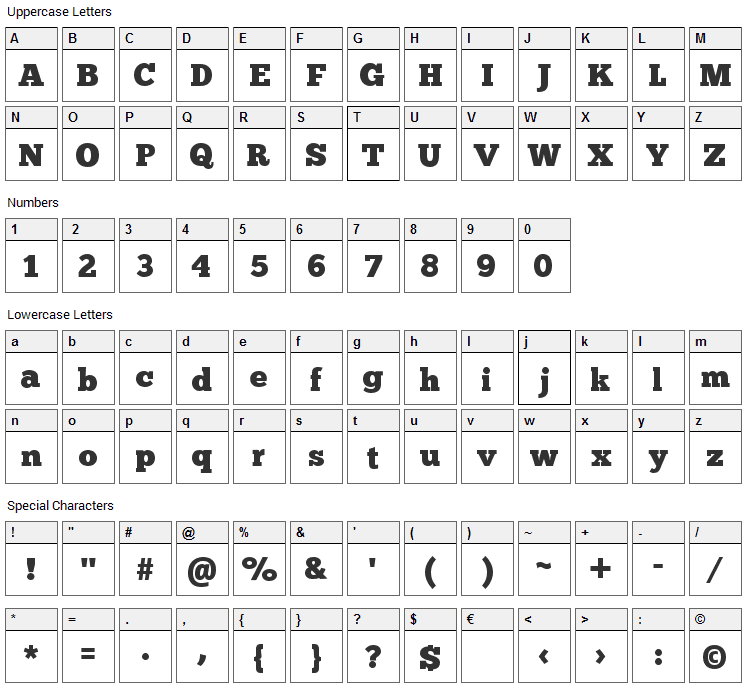 Chunk Five Ex is a basic, serif font designed by Peter Wiegel. The font is licensed as Free for personal use. You can download and use the font free for personal projects. For commercial projects please refer to the license file in the package or contact the designer directly from peter-wiegel.de.

Chunk Five Ex font has been rated 5.0 out of 5 points. A total of 1 votes cast and 0 users reviewed the font. 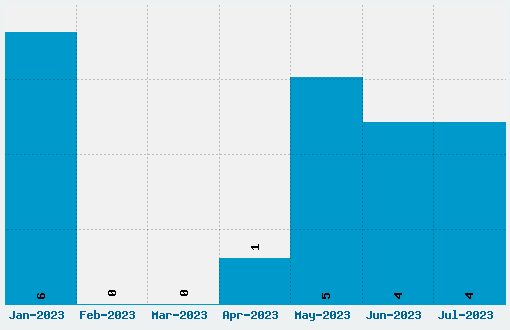