This font is based on the handwriting of a perky, cheerful young preschool teacher. From her love of her Cedarville University alma mater to her passion for her students, she is a delightful, dependable person. I think her handwriting contains that same blend of fun appeal with restrained discipline alongside it. Many handwritten script fonts have large flourishes, but this is a more simple script, similar to authentic daily handwriting. 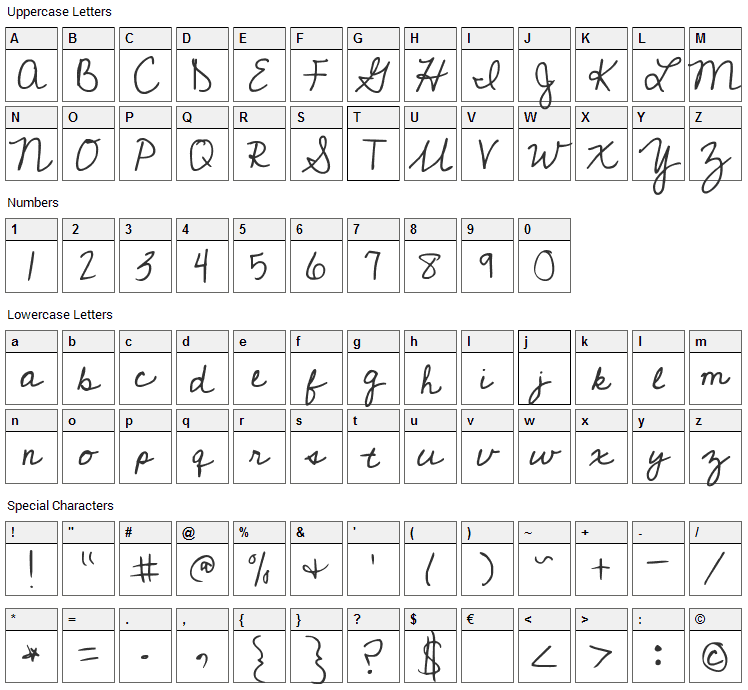 Submit a comment, question or review about Cedarville Cursive font

Cedarville Cursive is a script, handwritten font designed by Kimberly Geswein. The font is licensed under SIL Open Font License. The font is free for both personel and commercial usages, modification and distribution. In doubt please refer to the readme file in the font package or contact the designer directly from kimberlygeswein.com.

Cedarville Cursive font has been rated 4.0 out of 5 points. A total of 1 votes cast and 0 users reviewed the font. 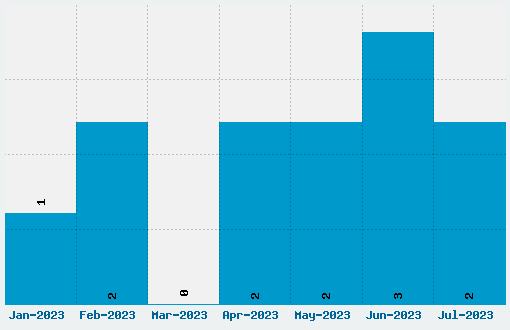