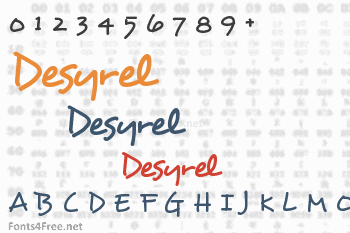 This is version 2.0 of Desyrel, and I have a confession to make here on my and Dana's behalf: the shapes were based on an old font called McQ which was originally made as an OEM for greeting cards. We tried to improve as best as we could.

This version contains over 540 characters and support for more languages than you can shake a font at. Kerning it was hell, but we're happy with it now. 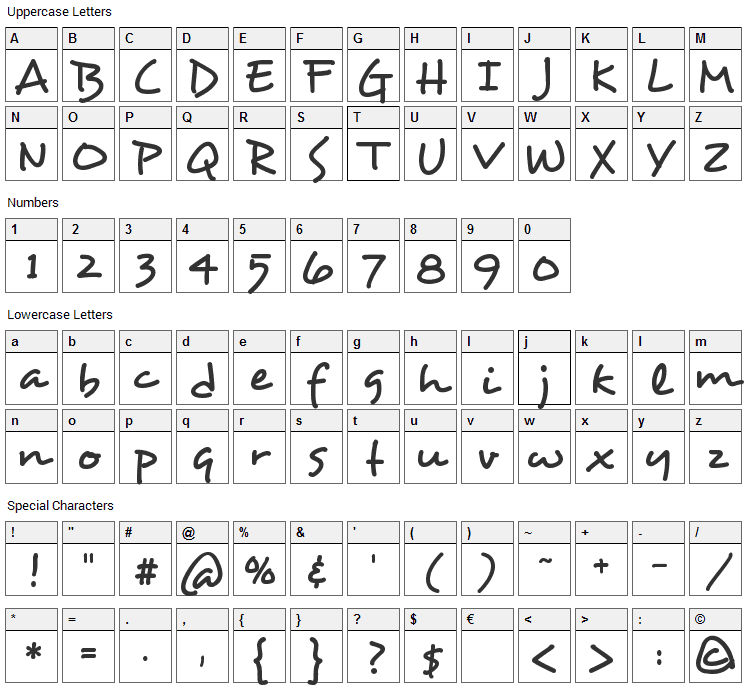 Submit a comment, question or review about Desyrel font

Desyrel is a script, handwritten font designed by Apostrophic Labs. The font is licensed as Free. The font is free for both personel and commercial usages. In doubt please refer to the readme file in the font package or contact the designer directly. 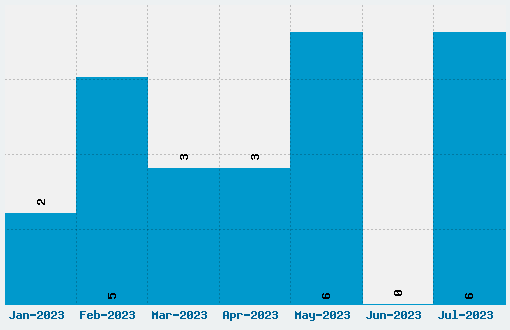