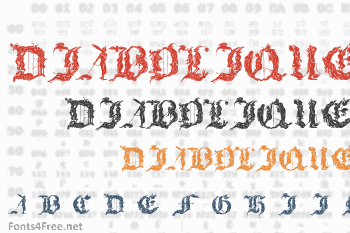 This alphabet was designed by Jean Midolle and published in Strasbourg in 1834.

During the previous 50 years the French had seen violent revolution (1789-1799), and the Napoleonic wars (1803-15), followed by the restauration of a monarchy that was increasingly reactionary, intent on augmenting the influence of the wealthy classes, and curbing civil liberties (Louis XVIII 1814-24; Charles X 1824-30). The July Revolution of 1830 restored what promised to be a more moderate monarchy under Louis Philippe. But this new government was not to respond to the economic needs and political desires of the lower classes, and further discontent became inevitable.

Within this context, the often tasteless images of this "Alphabet diabolique" may be better understood as portraying through satire the harsh realities that the French people had faced within a single lifetime. Incidentally, being English myself, I cannot but wonder whether in Midolle's eyes, Death is an Englishman- take a look at him in letter M, toting his umbrella, and possibly wearing Wellington boots! 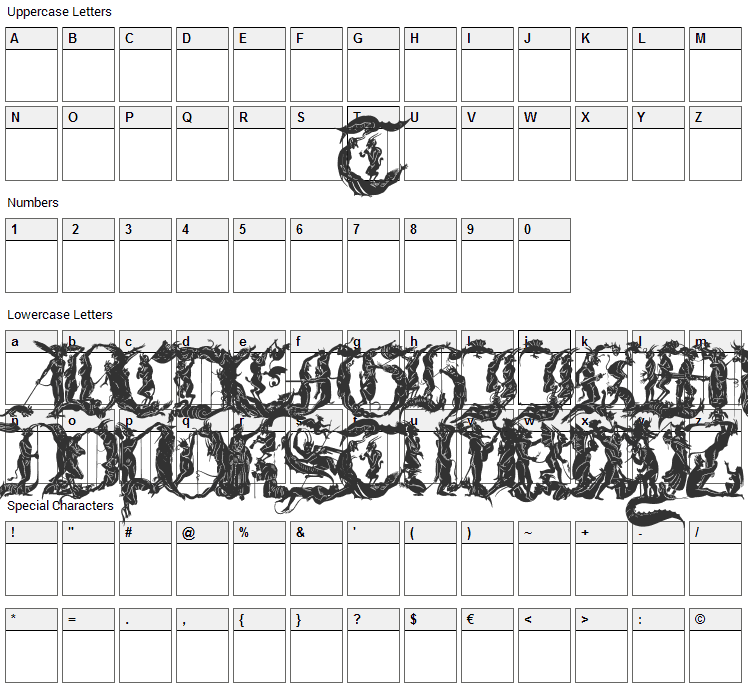 Diabolique is a gothic, various font designed by Jester Font Studio. The font is licensed as Free for personal use. You can download and use the font free for personal projects. For commercial projects please refer to the license file in the package or contact the designer directly from moorstation.org. 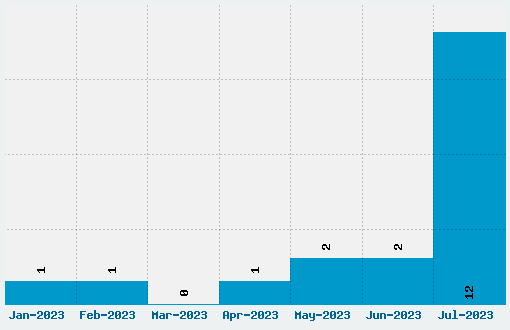