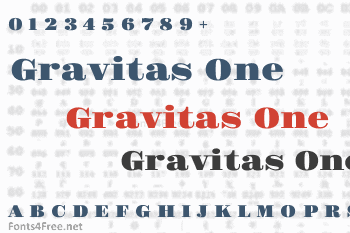 Gravitas One is modeled on the "UK fat face" which is a kind of very heavy advertising type created during the industrial revolution in England. The letter forms are characterized by an attention getting and strong contrast between the very heavy vertical shapes and the thin horizontal ones. The contrast of the design means that it will be most useful when set from medium to large sizes. 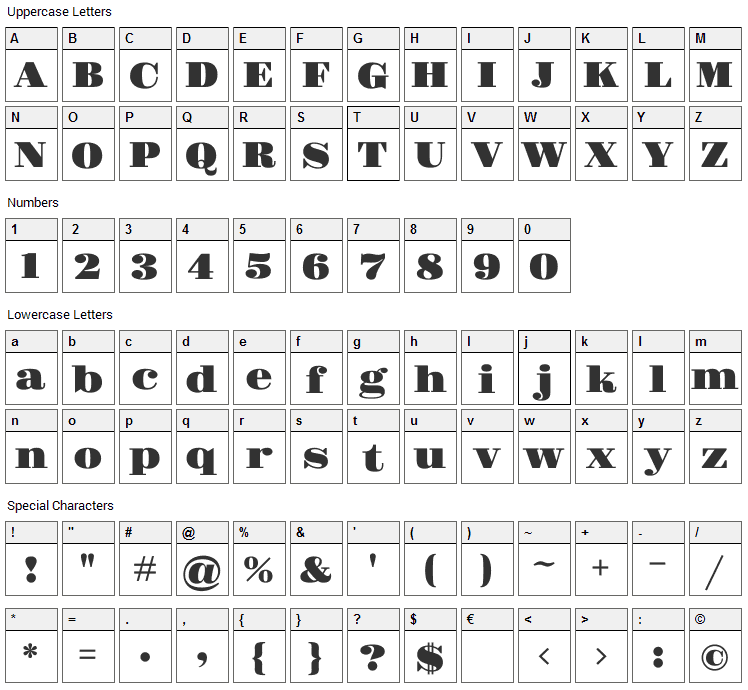 COMMENTS & QUESTIONS ABOUT GRAVITAS ONE FONT

Gravitas One is a fancy, various font designed by Sorkin Type. The font is licensed under SIL Open Font License. The font is free for both personel and commercial usages, modification and distribution. In doubt please refer to the readme file in the font package or contact the designer directly from plus.google.com. 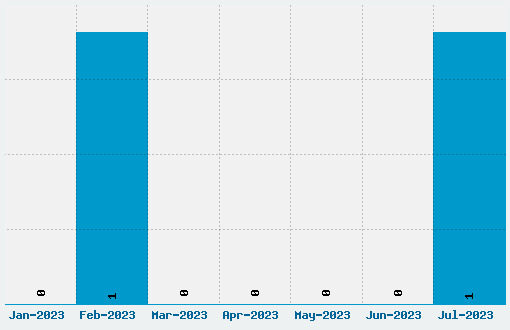