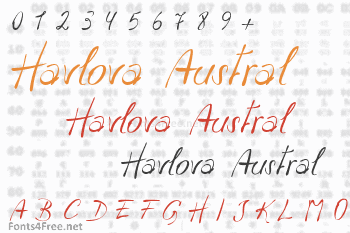 Based on the calligraphy of czech-australian photographer Sonia Havlova Makac. If you want to know the work of the woman whose calligraphy inspirated the font Havlova, visit her site at www.bohemiansecret.net.au

They used this font in the opening credits of a Brazilian TV Novell called "Amor Vida". I am not a fan of television novels, but I love to see my work presented with another wonderful animation by the artist Ryan Woodward (ryanwoodwardart.com). 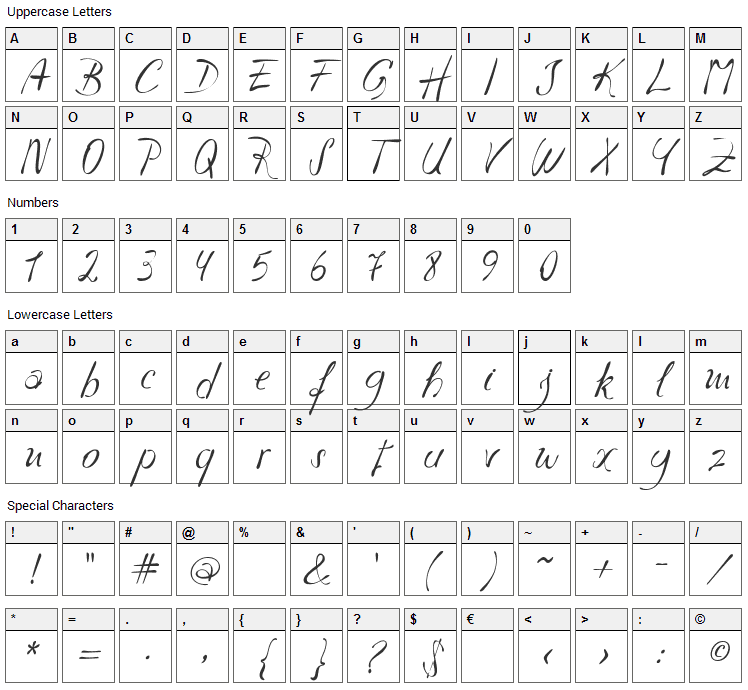 Havlova Austral is a script, handwritten font designed by Fereydoun Rostam. The font is licensed as Free. The font is free for both personel and commercial usages. In doubt please refer to the readme file in the font package or contact the designer directly from fereydoun-shah.blogspot.com.br.