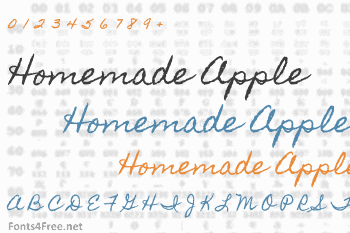 Mmmm Mmmm! Nothing says down-home goodness like a delicious Homemade Apple! You can't just buy 'em anywhere, you have to make it yourself! And should you find yourself lacking in the recipe department, bust out this beautifully drawn cursive handwriting script and delight in its warmth! Use it whenever you want to give a personal touch! 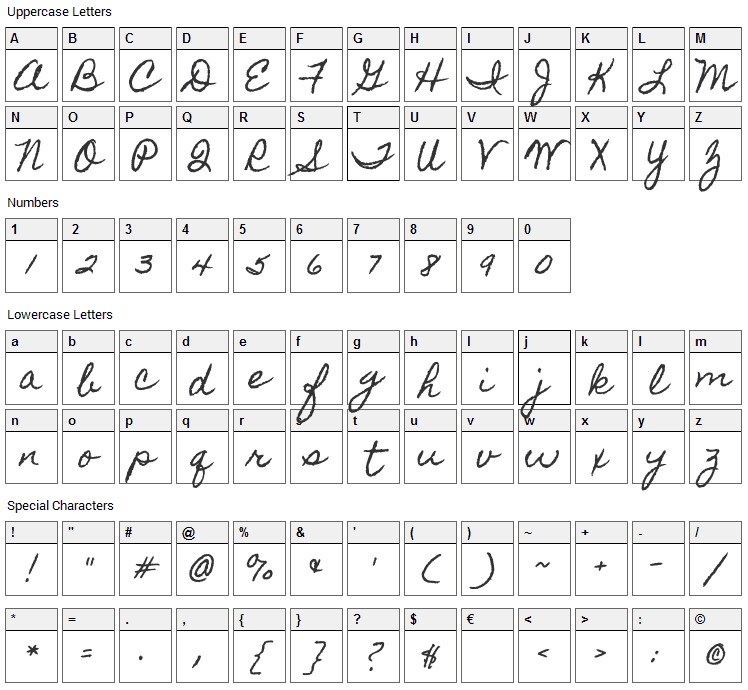 Homemade Apple is a script, handwritten font designed by Font Diner. The font is licensed under Apache License. The font is free for both personel and commercial usages, modification and distribution. In doubt please refer to the readme file in the font package or contact the designer directly from fontdiner.com.

Homemade Apple font has been rated 5.0 out of 5 points. A total of 1 votes cast and 0 users reviewed the font. 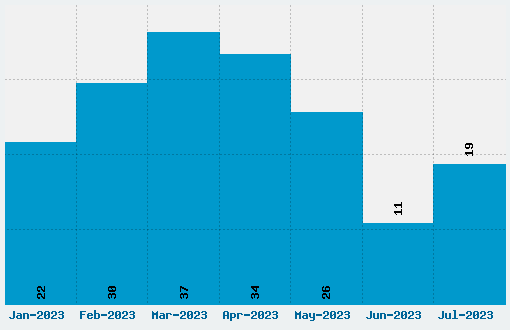